There may be more than a week to go until the Ventnor Fringe but with ticket sales up by about 33% many events are already close to selling out! Here’s a list of 9 shows with less than 30 tickets left!

Discover more then you ever knew about Ventnor! From African royalty and international drug smuggling all the way to Oscar winning films and medieval warriors. Starting at the Ventnor Exchange and going out west towards Woody Bay before ending up at Parkside. Approx 2 – 2  1/2 hours.

Two fantastic Island musicians and a great little venue in the form of The Tea House, what could be better? Lauran had an EP launch at the Ventnor Exchange earlier in the year and we were all wowed!

A full afternoon of films and talks about the work of Virginia Woolf and D.H Lawrence. Including introductions from artist Judy Rodrigues and screenwriter Hugh Stoddart.

Young Island talent Annabelle Spencer is a singer songwriter fresh out of Platform One Music College. It’s her first appearance at the Ventnor Fringe and she’ll be performing a host of new work.

Following multiple sell out runs at the Ventnor Fringe we’re delighted London’s String Theatre return with the premiere of a brand new marionette show. Following the story of chimney sweep who escapes his hard life into a magical aquatic world of fish, caterpillars and caddisflies String Theatre’s shows always appeal to people of all ages.

Following a string of festival performances, including at the Isle of Wight Festival, this will be an intimate acoustic show in the beautiful surroundings of an 11th century chapel.

Following performances across the country including at the RSC’s TOP in Stratford upon Avon Tell Tale Theatre return to Ventnor with a new show exploring Henry VIII’s attempts to discover more about his ancestors before he becomes king.

Featuring actor Graham Pountney as King Charles, as he reflects on his imminent execution. Graham featured in Scena Mundi’s Shakespeare productions last year which was one of the highlights of the Festival.

One of Alan Bennett’s classic ‘Talking Head’ monologues, Ben Among The Lentils performed by first time visitors to the Ventnor Fringe, the ‘Library Theatre Touring Company’

Don’t forget there is about 120 acts performing at the Ventnor Fringe this year, with many performing as part of the Free Fringe, so make sure you give yourself plenty of time to discover everything! 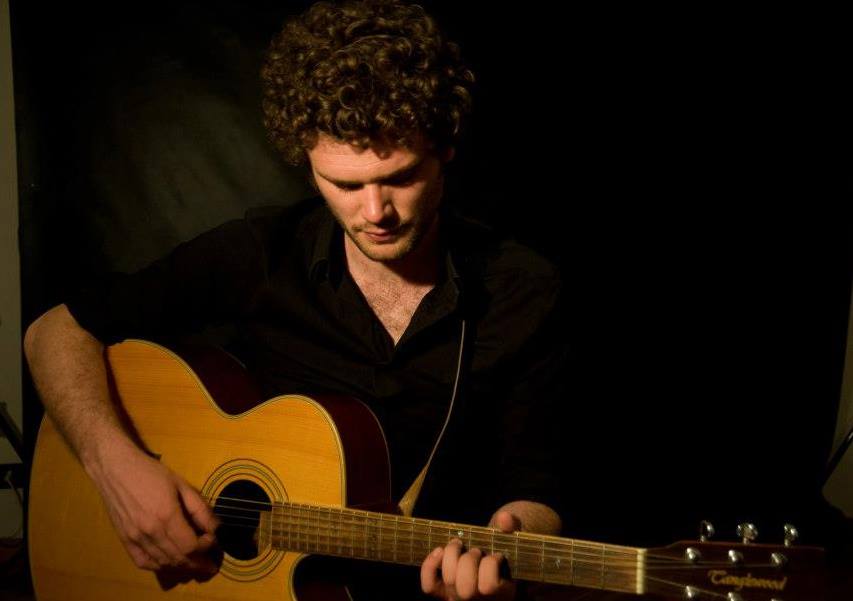 We are sorry to announce that due to unforeseen circumstances Sherika Sherard will no longer be performing at Ventnor Fringe on the 10th & 11th August.

BUT do not music lovers as we’ve had a last minute re-scheduling of the wonderful singer Daniel Zappi who has taken up the residency at Ventnor Arts Club. Daniel is touring with his newest album ‘Shores of others’ and has opened shows for acts such as Blue Tones and Josienne Clarke & Ben Walker, Don’t miss this opportunity to catch his return to Ventnor.

Daniel will perform on Thursday the 10th of August and again in a late night session on Friday 11th August.

You can book tickets here: 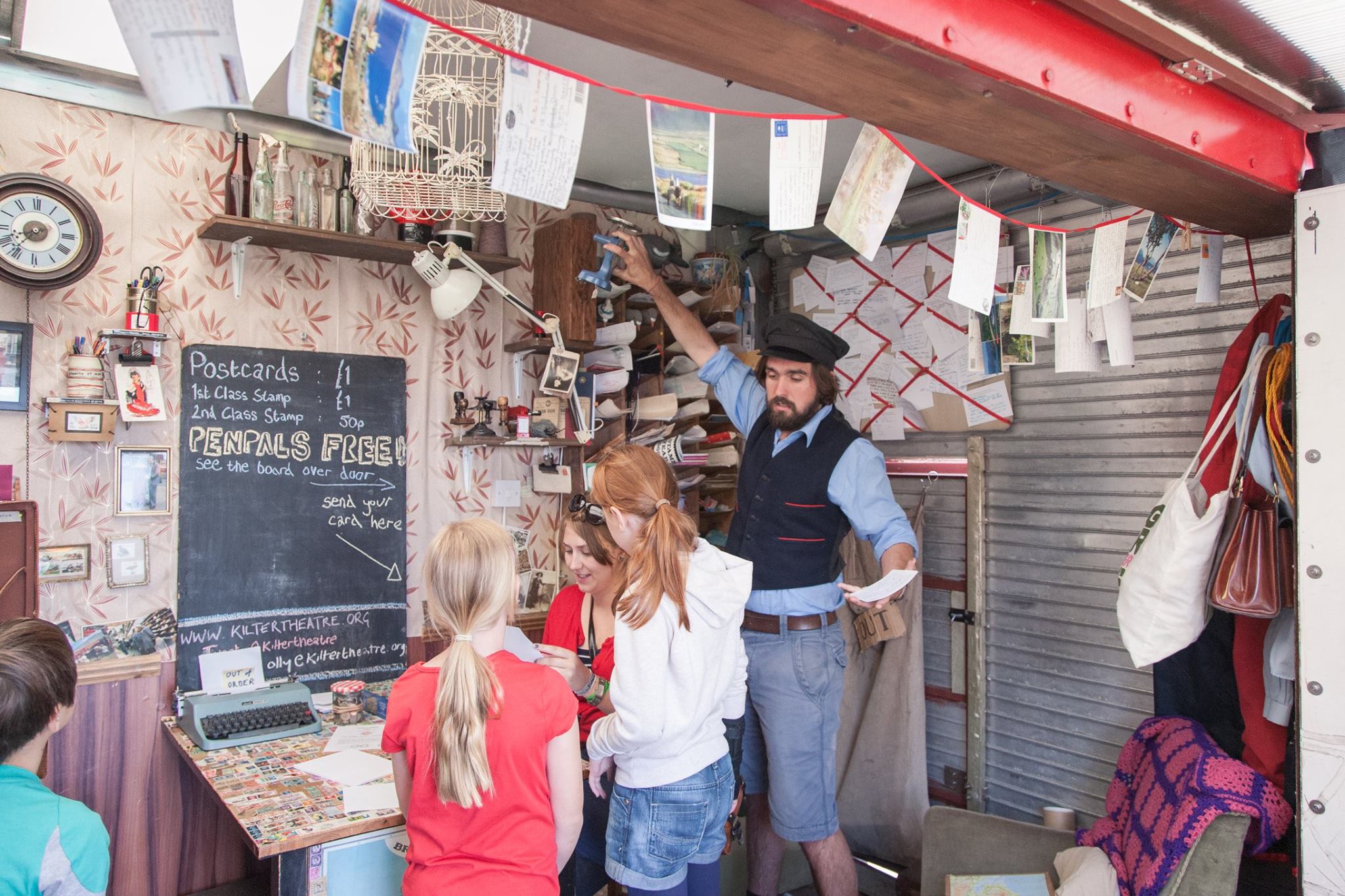 4 TOP SHOWS FOR FAMILIES AT THE VENTNOR FRINGE

The Isle of Wight’s biggest arts festival, Ventnor Fringe, returns for its eighth consecutive outing between 8th and 13th August. As well as it’s colourful array of performances from across the creative arts, the Fringe hosts a whole host of shows and activities aimed specifically at families. Free Fringe Producer Luke Joynes takes a look at four of the best:

The Adventures of Prince Achmed

This beautiful shadow puppet performance follows the journey of Prince Achmed as he travels across the Middle East, to China and beyond. Musician Chris Davies reinvigorates the film with his skillful composition and live performance using a spectacular array of instruments from around the world. This unique performance is guaranteed to be loved by children and adults alike. This contemporary circus piece uses juggling, cyr wheel and theatre to leave you both laughing and amazed. Bottled Up tells the humorous journey of two friends stranded on an island and what they did with half a bottle of water to share between them. Magic, mayhem and happiness are just three words that can be used to describe the comedy-magic genius that is SESKA. He leaves the whole family in stitches, making his performances at the Fringe always very popular. Of course this is just a few shows in amongst workshops, buskers, circus performers, musicians and a whole range of weird and wonderful surprises taking place across the Fringe, between 8th and 13th August. For the full programme of events click here