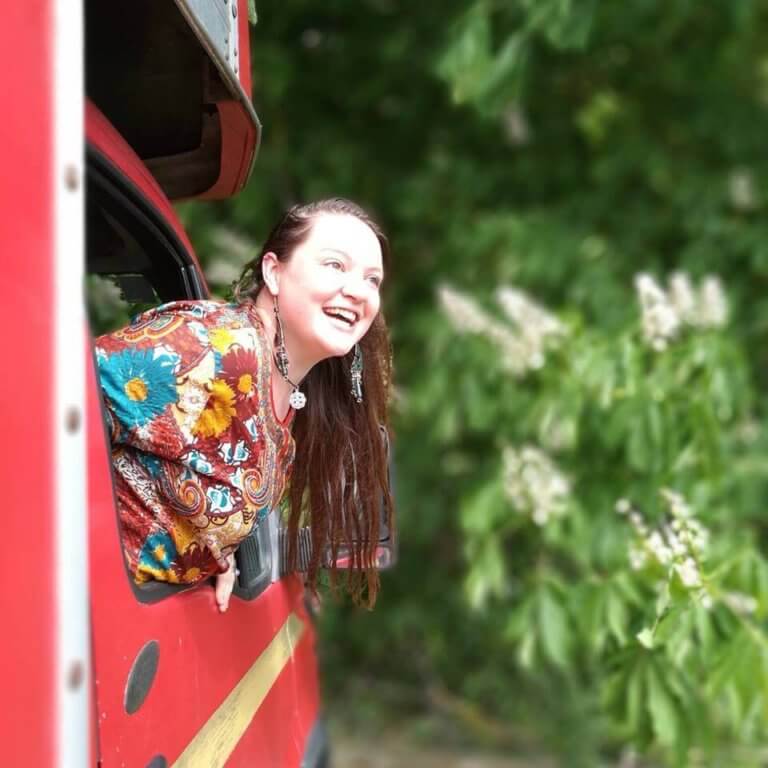 As many of us creative lot have noticed over the last decade, there’s just not as much money being passed around in order for us to do what we like doing – creating.

This is seemingly even more of a problem for those of us that live outside the M25. With the recent announcement of Arts Council Funding for 2018 – 2022 there have been numerous artists who have been made all too aware of the cut-throat, world of funding applications.

Even those who have been successful in retaining the same level of funding as the previous term are facing a real term cut as the costs associated with running venues and staging productions increase.

As part of the new set of funding, it was highlighted through repeated criticism that not enough money was being spent in areas outside of London. ACE has increased funding outside London by 4.6% – or £170m from 2018-22. This sounds great in theory, although sadly this good news for us locals has been soured slightly by some recent controversy surrounding certain recipients of the cash.

In particular Wise Children, the newly founded theatre company of Emma Rice, ex Artistic Director of the Globe which has been awarded nearly £2million over the next four years, claiming that it is a company with its roots firmly grounded in the South West of England. However, it has recently been revealed that the company is set to spend its first year in residence at the Old Vic, in the centre of London.

There is no criticism of the work that this company may produce, indeed it could prove to be the most innovative, brilliant work we’ve seen for a while, but the criticism lays at the door of the Arts Council and the seeming nepotism by the way that funding is awarded. Some are asking the question would this company (only a matter of weeks old with no performances to it’s name) have got the cash if it wasn’t being run by the ex-Artistic Director of the Globe?

But art finds a way. Across the country creatives are coming up with new ways to keep the art forms they love alive. One example of this is the Errant Stage, which has joined us in Ventnor this week. The aim of this new venture is to enable small companies and new artists to perform their work in front of an audience, and intends to enable that audience to be anywhere. Arts funding cuts are greatly affecting the amount of new work being made and the cost of venue hire and production is restrictive to unfunded young companies. The Errant Stage is doing it’s own bit to help. I spoke to the driving force behind this exciting new venture.

Hi, who are you?
I am Kate Powell and I am a puppeteer and creative
practitioner

Tell us about your relationship with Ventnor, and the Fringe?
My relationship with Ventnor is entirely Fringe based, I had never been before until I helped out on my first Vfringe in 2013 but obviously now after this many years, it feels like a second home! I was first introduced to Vfringe by my step brother Seb – who’s mum knew Kathy, Jack Whitewood’s mum – and he rang me up after his first year volunteering and told me I have to go – That these are ‘my people’. This will now be my 4th year. Normally I volunteer and venue manage the theatre, but last year we brought our show Goodnight Little Bear here.

So you’ve obviously got history here, anything new going on this year?
This year I’m coming down as an artist rather than a volunteer – Although I will definitely still be helping out – This year I am venue managing, but it’s actually my own venue…in a van! It’s called The Errant Stage and it’s a professional off-grid travelling stage that I am converting from a big red Luton Van! This is the soft launch in our journey to become an affordable, accessible and sustainable theatre venue of the future – there’s a long way to go, but we’re full throttle ahead! We’re hosting installations, and some other little surprises throughout the week and can be found parked up down on the seafront at The Plaza. Come have a chat about why we are retaliating against cuts to Arts Funding, what we plan to do to get theatre out to audiences – wherever they are, and what our crowdfunder is all about and how you can get involved.

Kate is doing good things, creating opportunities in a time of austerity and cutbacks. Obviously not all of us have an old Luton van lying around the place, but the one thing we all can do is support our local artists. Buy tickets. Go to gigs. Even something as small as sharing Facebook posts to help with promotion can help. Keep your local cultural scene alive!
The Errant Stage can be found on the Plaza, and you can also see Kate in action as part of the Puppet Quiz tonight @ the Parkside at 10pm.