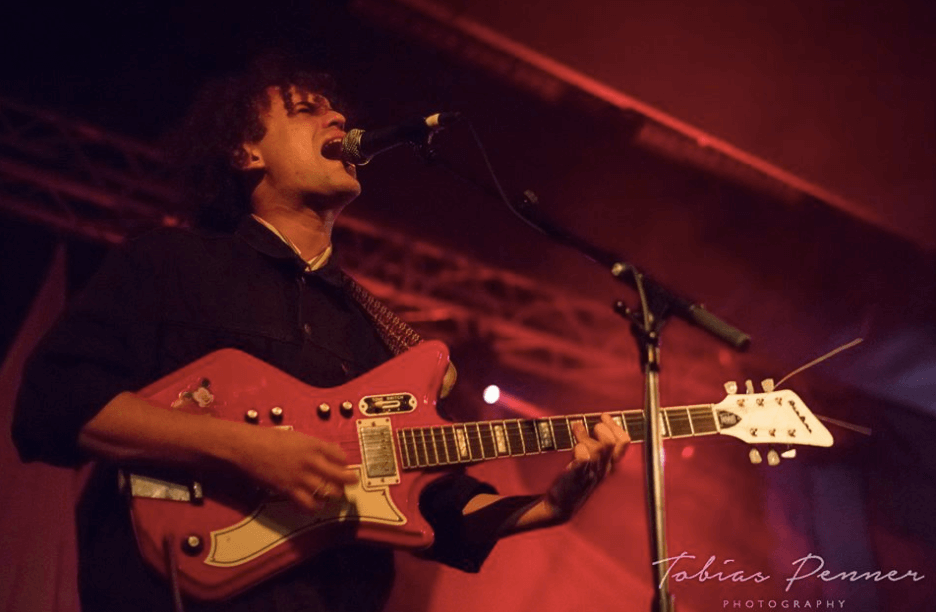 It was a strange day today. Walking round town, taking in the sights of the Ventnor International Festival; I was taken back in time. There is a definite feel of the 1990s about the place today and quite frankly I’m thoroughly enjoying it.

I was reminded of a conversation I had last year in the press office, when a colleague of mine here at the Fringe Review asked the question – “What was it like in the 90’s?”

I was taken aback a little when it dawned on me that I was talking to someone who wasn’t alive when Jurassic Park was released, and has no memory of BSE or that whole Charles and Diana thing. Nonetheless, there was a genuine curiosity and reverence in her tone that showed that the 90’s are back in, and since that conversation I have been noticing a nostalgia for the late 90’s more and more.

There is a theory that fashion and music and culture repeats on itself roughly every 20 years and I would argue that this theory has got legs. The 80’s obsession that came in the 00’s, helped by Calvin Harris and the New Ravers like Klaxons., ran it’s course and left behind a pile of day-glo and leopard print. And before that the 90’s themselves revelled in the 70’s, with it’s flared trousers and celebration through films like 54, Boogie Nights, and Dazed and Confused.

So according to the theory we should be revisiting 1997 as I type. For me, ‘97 was a good year. It was a time when the gig culture was strong, and the island had a ferry service that enabled me to go across to the mainland to see bands play every other week. It was the year that saw the Radiohead give the world OK Computer, The Prodigy release The Fat of the Land, Bjork started to really start going weird on Homogenic.

Socially too the country was on high. Cool Britannia had swept in along with a New Labour government, the Gallagher’s were partying at No.10 while Geri Halliwell was flashing the world with her Union Flag knickers.

Then in late August, Diana went for a drive and the world changed. The death of Princess Di affected the world in a way that I still can’t quite comprehend. One and a half billion people around the world watch her funeral and ‘Candle in the Wind’ became the biggest selling single in British history. Then came Mr Williams, cleverly timing the release of ‘Angels’, catching people off guard in a period of national mourning and pop music was never the same again. The party of Cool Britannia was over and culture changes again and, as always, we moved on.

So 20 years on and are we going back round again? Well, Corbyn has recently been on stage at Glastonbury and there’s a growing sense amongst the young that another political shake up is needed after years of Conservative leadership. Fashion is certainly looking back over it’s shoulder with the rise in popularity of norm-core and acid wash denim.

Musically too, there are sounds being produced that I haven’t heard for a very long time. With bands like Girl Ray and The Parrots playing with old ideas and making them fresh, I for one am perfectly happy to be living in a 90’s world once more.