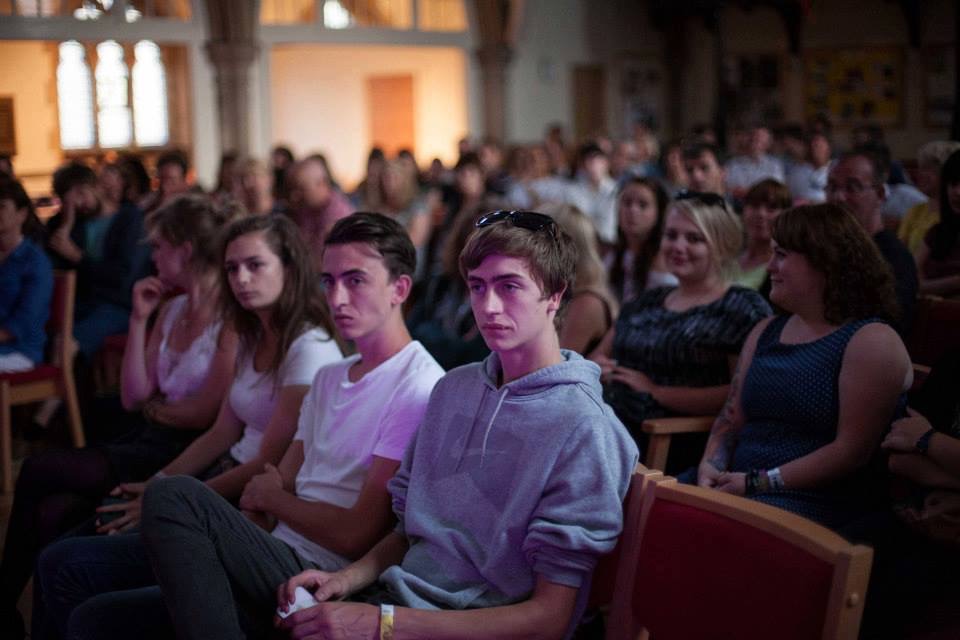 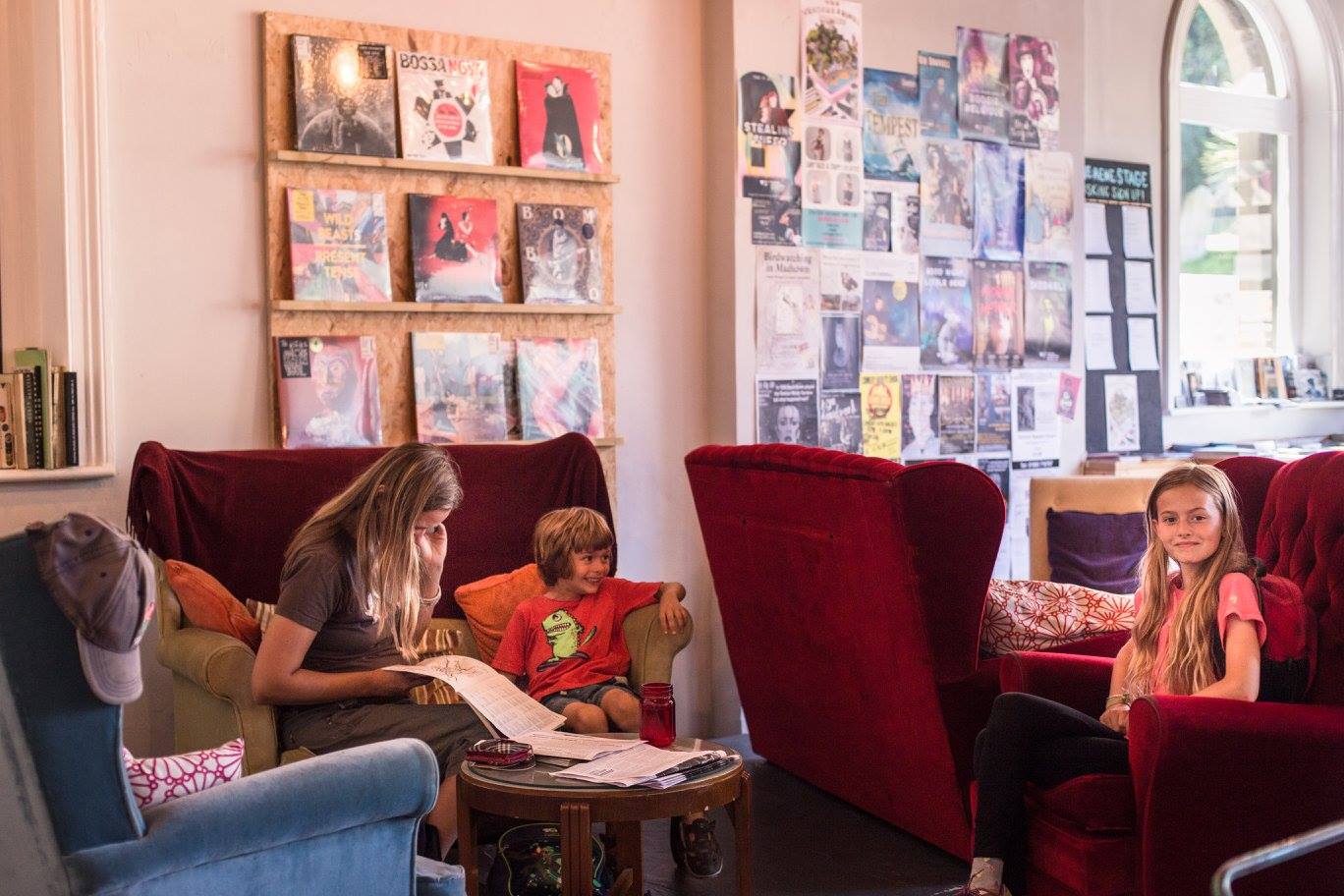 Tickets for most Ventnor Fringe shows have only been on sale for a week, but already some events are selling fast. Here are the 5 shows looking most likely to sell out first.

Charlie Dore & Julian Littman
Charlie Dore, one of the UK’s most respected songwriter’s teams up with multi-instrumentalist Julian Littman of Steeleye Span and virtuoso double bass player Gareth Huw Davies for a special evening at St. Catherine’s Church. Last year was their first trip to Ventnor Fringe and the sell out concert led to lots of requests for a return visit. This year’s show on Thursday 9th August is already selling fast, with over 25% of tickets booked.

Origins Theatre: The Signalman
Another show to return from last year after it became the first in the 2017 programme to sell out. This year Origin’s Theatre return for two performances on Friday 10th and Saturday 11th August at 8pm, once again in the atmospheric surroundings of Bonchurch Old Church, the perfect location for Charles Dickens’ famous ghost story. This is a very small venue and already filling up fast!

Joe Wells: I Hope I Die Before I Start Voting Conservative
Comedian Joe Wells hosts his debut performance at the Ventnor Fringe following performances accross the UK and support slots for the likes of Frankie Boyle and Alexei Sayle. Taking place at Ventnor Arts Club on Sunday 12th August at 9pm, this is looking likely to be an early sell out.

L’Atalante: Breaking Into The New Wave
Jean Vigo’s seminal 1934 romantic film, “L’atalante”, voted one of the greatest films of all time, is having a special screening at Ventnor Arts Club on Tuesday 7th August from 5:30pm. Introduced by the artist and academic David Kori, you event get a glass of prosecco and strawberries on arrival!

Carnival Cabaret: Cat Skellington
For those looking for a more relaxed alternative to the main Carnival Party and Fireworks on the seafront after the main parade on Wednesday 8th August booking into Parkside for the Carnival Cabaret could be a good bet. Cat Skellington will be bringing their feel good gypsy jazz sounds to our main tent in a special fundrasier for Ventnor Carnival. The band are also playing an intimate house show later in the week which you can book for here

Don’t forget to check out all of the shows on offer at this year’s Ventnor Fringe here We’ll also be adding lots of details about this year’s Free Fringe and Harbour Parties to the website very soon.