Hello there Ventnor, so today unfortunately the wetather has not been on our side, but we won’t let that spoil our fun!  We’re moving as many of our outdoor performances and events into covered spaces to ensure they’re able to continue as planned.

We’ll be keeping this page updated throughout the day with any venue or programme changes so please refer back to stay fully updated with any changes. 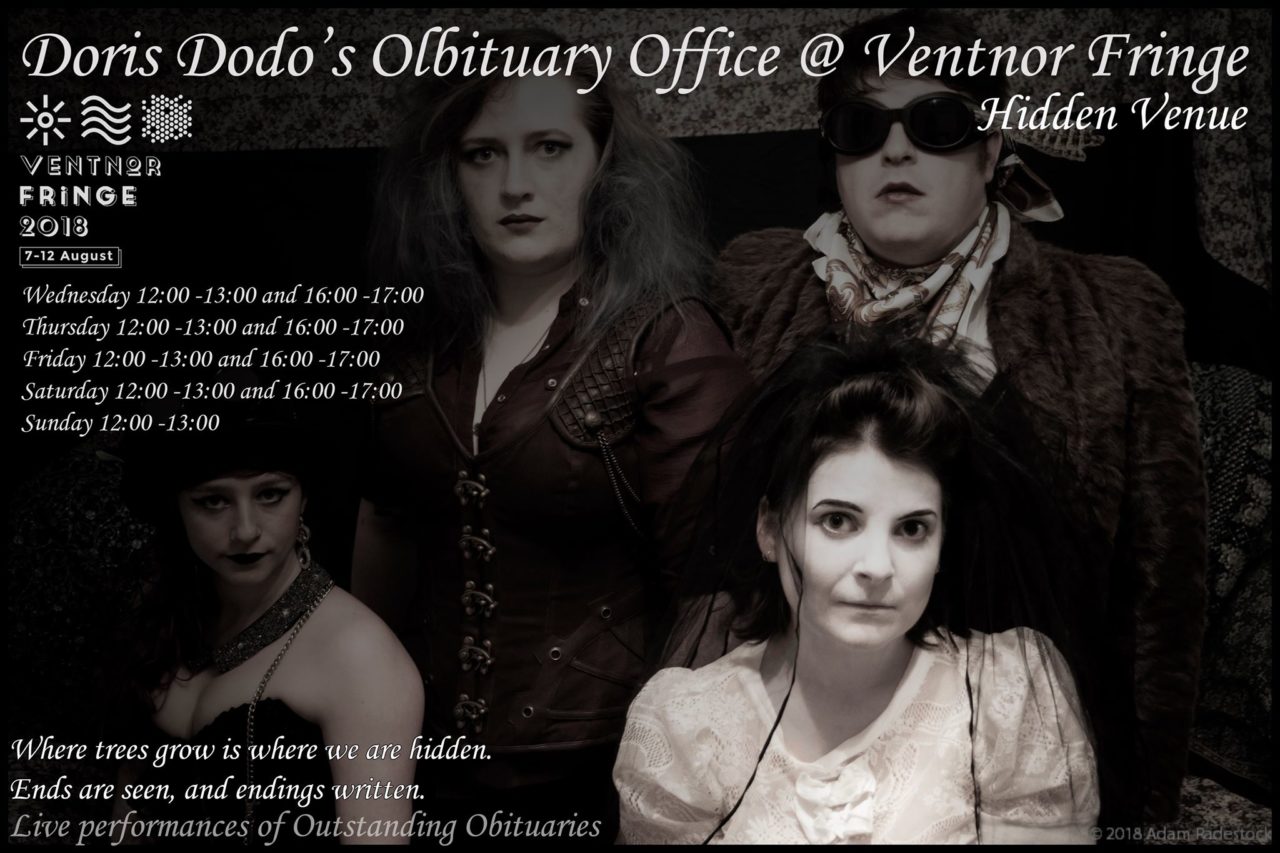 “Where trees grow is where we are hidden,

Ends are seen and endings are written”.

Will you find this year’s Secret Venue?

Proprietor of the Elegy Emporium and affiliated Olbituary Office, Doris Dodo stocks outstanding obituaries for her ill-fated birds. Run by the illusive Ms. Dodo and staffed by her collection of curious characters, visiting the office is always a memorable experience. Jilted at the altar, Doris Dodo has channeled her unrequited love into a collection of deceased bir ds WHO WILL NEVER LEAVE HER. Your very own personal obituaries are written and performed live by Ms Dodo and her Elegy Emporium creatures, who are always very sorry (and eager) to deliver the sad news of your final conclusion.

But who are these creatures? Let me introduce you…

Doris’s nefarious niece, Lyssa, has secretly stowed away with the Olbituary Office with the help of her nervous and slightly unstable brother, Bundy. She has infiltrated the office, but can she remain hidden or will the curse of her past resurface and give her away? What has Lyssa done to evoke the wrath of Miss. Dodo? And will her disguise fool Doris?

Psychoneurotic nephew and panicky apprentice of Doris, Bundy Applewhite was the page boy at her ill-fated wedding. He lives in eternal fear of Doris being disappointed in him, so please be kind to dear Bundy. With his loyalty torn between sibling and Mistress, will Bundy manage to keep Lyssa’s presence a secret? Will he ever please Doris? Probably not, but we will enjoy seeing him try.

Marjory Stewart-Peahen was rescued from a life of servitude and mockery when Doris found her performing at a tacky, low rate travelling sideshow. Now a valued member of Ms Dodo’s far more classy travelling show, Marjory expresses herself through the medium of dance, however, be warned. Ms Peahen captures souls for Doris and places them in her many deceased birds. So keep your soul cards close to your chest!

Guitar welding, cuban heeled, Mister Toots Wurlitzer, is one cool cat and if you manage to catch him at the Office, gee whiz, you are in for a treat.

The Ventnor Darlings will be making an appearance at the Office with a piano, musical adequacy and a healthy amount of gin. They aren’t quite sure how they managed to be booked for the Elegy Emporium, but hey, a gigs a gig.

Warning – due to high levels of deceased egg-laying vertebrates, characterised by feathers and forelimbs modified as wings and the general preoccupation with all things morbid, the Olbituary Office is not suitable for younger members of our community. 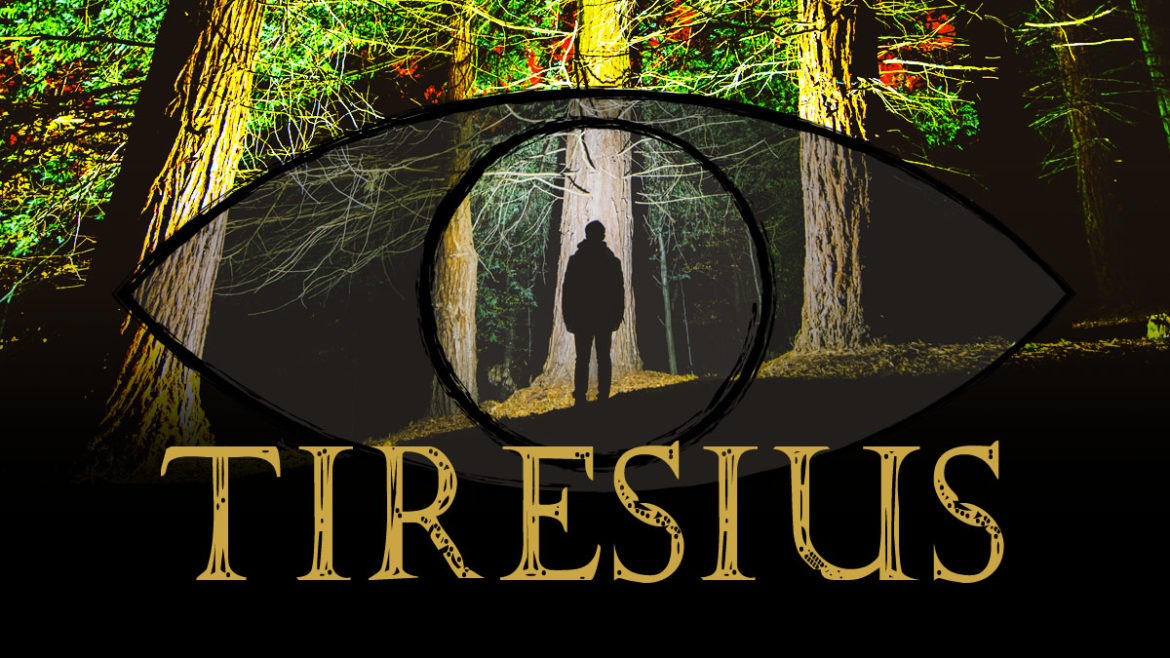 Heady Conduct, hello! What a great name for a theatre company, it means Exhilarating Behaviour right? Hopefully you’ll be exhilarated by everything at the fringe this week! What three words would you use to describe your work and the show, Tiresius?

The show is inspired by the Greek Myth of Tiresius who was granted the gift of foresight by Zeus. Where did the interest in Greek mythology and this story come from?

Great question. It started with a module of Greek plays and storytelling at drama school; Tiresius appears in a number of Greek myths and stories, though never as a major player. We were intrigued by the amount of times he appears, and started to piece together his life; a blind prophet who walked with royalty and rejects, living both as a man and as a woman in his 600 years of life. He is called upon by some of the heavyweights in the ancient world; Hera, Zeus and Oedipus are a few. We were curious to explore what it is to be both blind and seeing, woman and man, prophet and beggar.

Multidisciplinary shows are amazingly popular at the moment, can you tell us a bit more about your use of live music and storytelling in the show?

For the larger part of Tiresius’ life, he is blind, and we wanted to create a world that was textually and audibly vivid, to create an experience which the audience can be enveloped by. Music has always been integral to Heady Conduct shows, and we have the privilege of working with the wonderfully imaginative and incredibly talented Rebekah Harvey on Tiresius. Rebekah has written a score which has become the backdrop to the ancient world Tiresius lives in and a second character in the piece. We like to make potent theatre that our audiences feel a part of, characters lives they can relate to or recognise and we embrace the ancient Greek tradition of storytelling. Simon plays a number of characters from Tiresius 600 year old life, and epic storytelling allows us to look at glimpses of his extraordinary story.

Tiresius can see into the future, and someone has said you are “on the path to a glorious future”. What does the future hold for you as a company? Where do you see yourselves in 5 years?

We’d like to see our show Tiresius tour, and long-term, we’d love Heady Conduct to travel and develop more relationships with wonderful festivals like Ventnor, as well as theatres in the UK and internationally. In the next 5 years we’d like to expand Heady Conduct and create career opportunities for others. Tiresius says in our production, “I could see my future laid out before me, all the adventures I would take…” and hopefully those will be the adventures we will embark on as a company!

Looking not so far into the future, but just ahead into Fringe week, is there anything you hoping to see during the festival?

People watching our show! And aside from that, some of the brilliant artists, companies and acts at the Ventnor Fringe this week. It’s Heady Conduct’s debut at Ventnor Fringe and we are excited to get involved and soak up the atmosphere. Some, but by no means all, of the pieces we have our eye on in the festival are Phlegm’s street art, StoneCrabs’ “Some Kind Of Love Story”, Flugelman’s “Boxman” and “Holy Matrimony”. 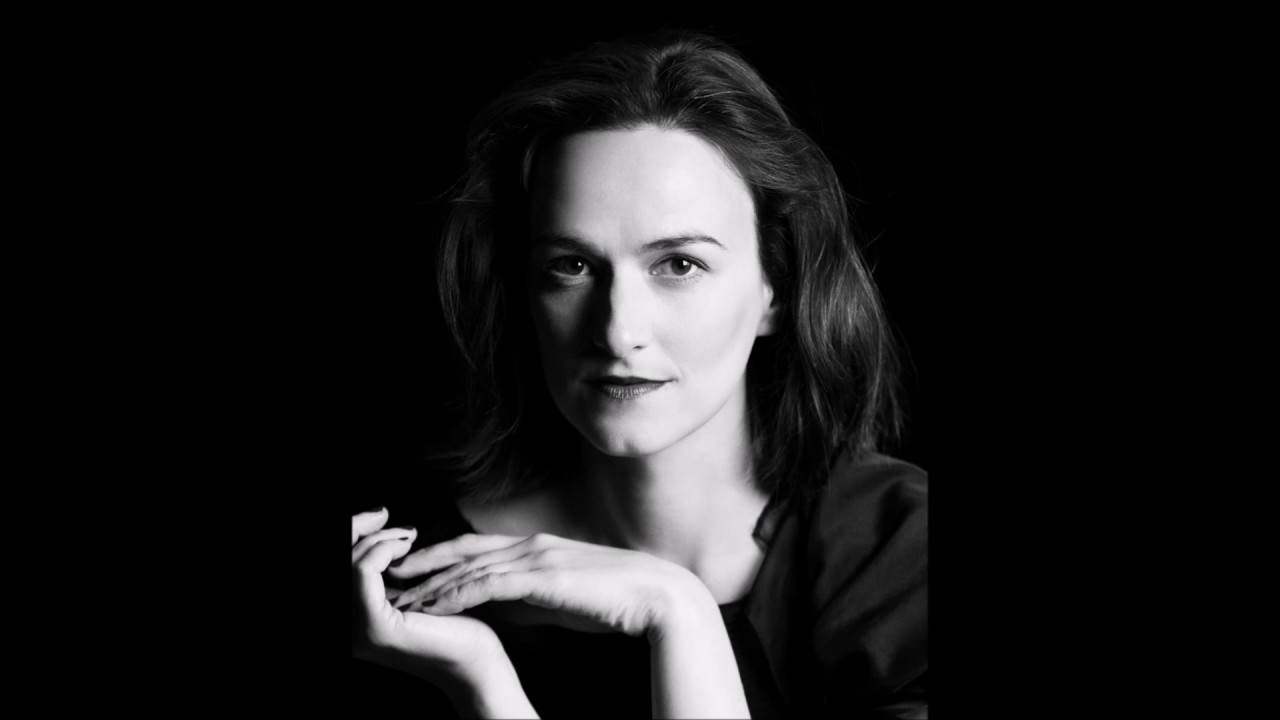 A Quick Chat With 5 Tales of Love and Madness

A QUICK CHAT WITH 5 TALES OF LOVE AND MADNESS

Here at Ventnor Fringe we are all about making all types of art and performance accessible to lots of different audiences, and we think you are doing just that with 5 Tales of Love and Madness. You’ve described the show as a “reimagining of the recital for a modern audience” Can you tell us a little more about the show and how it came to be?

In 5 Tales of Love and Madness we weave together real news stories, poetry, text and classical music to tell five, very human stories all in a one-hour show.

We wanted to breathe new life into the traditional recital, welcome new audiences and show people that classical music is for everyone and that it is still relevant and fresh.

Alice, you’re a classically trained singer, is there something in particular that inspires you about Handel? What other inspirations are there within the show?

Handel and Purcell wrote some of the most beautiful and engaging music there is. I can’t wait to share some of it in 5 Tales. The music we’ve chosen is very dramatic and theatrical and it feels natural to use it to tell stories that everyone can relate to. It’s all in English, too, which makes it immediately accessible.

Handel and Purcell both wrote amazing ‘mad songs’ which we’ve included. I was interested in exploring how these relate to modern ideas about madness.

We strongly believe in telling great stories in a straightforward and meaningful way and are inspired by theatre that does this. 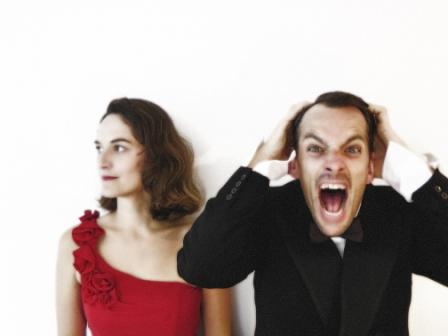 What would you say to audiences who’ve never engaged with classical music before and are considering dipping their toes into the genre?

Can you describe the show in three words?

It’s your first time here at Ventnor Fringe, what are you looking forward to?

We can’t wait to see as many shows as we can and expect to stumble across a few rare gems! It’s great to be part of the creativity, fun and excitement of the whole week.