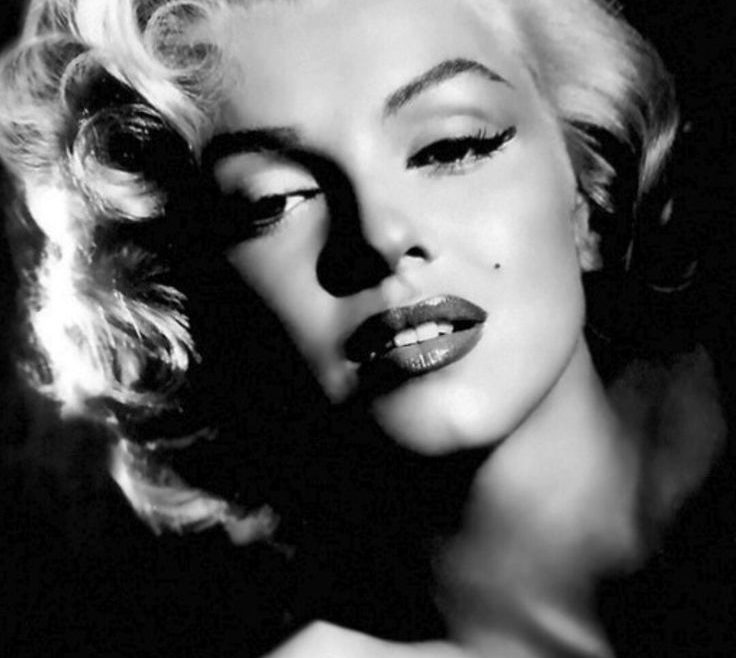 The joy and pain of any fringe, whether it’s Ventnor or Edinburgh, starts with a game of chance. No matter how expertly the festival is curated, regardless of how well the poster is designed or how many five star reviews are quoted on the flyer, buying a ticket to a show has a certain element of fringe roulette. Nonetheless, the disappointed faces outside Trinity Hall anxious for ticket returns, suggested that Died Blondes by the Island’s own Joan Ellis was the hottest show in town.

Joan’ self-penned monologues suggest the feelings and motivations behind the last nights of murderer Ruth Ellis and actress Marilyn Monroe. Joan introduced us to the stars of her show, explaining how she drew connections between the lives of these two women, particularly their complicated relationships with men. Although both portrayed as victims since their deaths, Joan gives them more nuance; fleshing out their characters and showing us – through her spellbinding performance – their strength as she sees it. As the final moments of Ruth and Marilyn’s tangled lives were unravelled by Joan, we witnessed not only the expected vulnerability but also determination and guile.

Portraying each of these blonde bombshells; with their easy sexy charm, Joan occupied them magnificently. Yet, voice breaking and with the subtlest of posture changes, she also represented their broken, chaotic lives. A sparse set meant that all eyes were transfixed on the performer; even when in silhouette during Joan’s outstanding turn as Marilyn.

Cleverly, Joan uses everyday props to communicate the imagined final thoughts of the women. Ruth’s steadfastness as she reads a letter to her lover David Blakely, while Marilyn confides to ex-husband Joe DiMaggio down the phone. When the story came to its natural end, the audience was mesmerized.

As Joan emerged from behind Marilyn’s screen to take her bow in front of the small but enthusiastic crowd, we could see that she had seamlessly squeezed in a costume change between monologues. This self-contained show written and performed by the outstandingly talented Joan Ellis is one you won’t want to miss. Joan showed us joy and pain in this triumph of 2018’s Ventnor Fringe. – Cat James 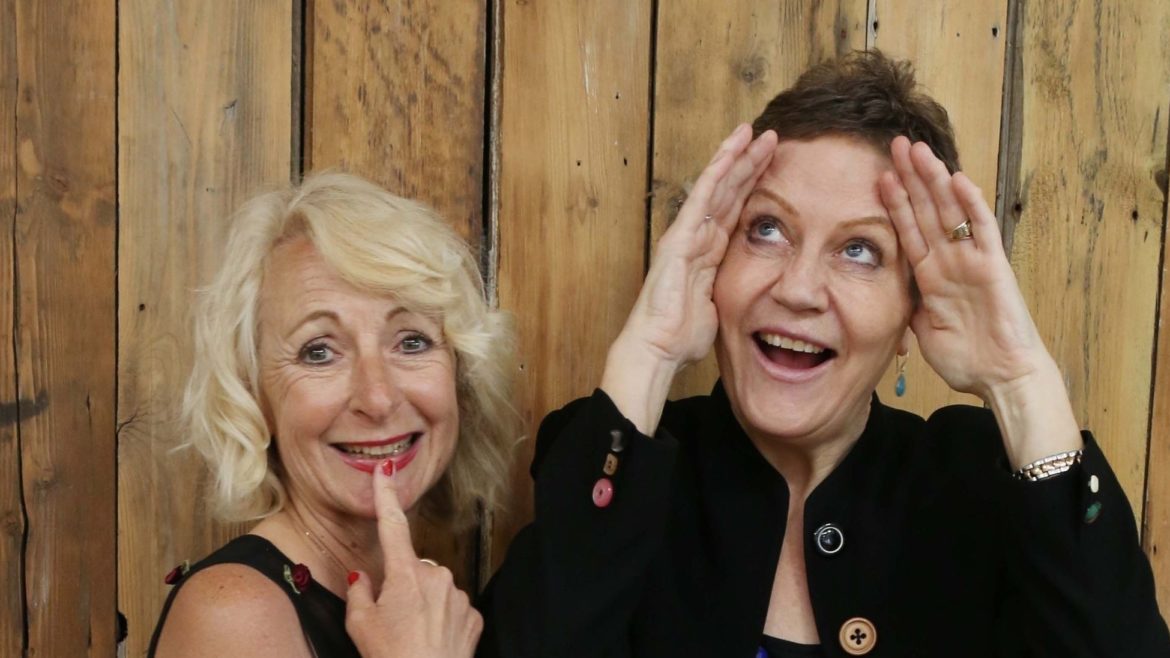 Laughter Lines: A Review from The Front Room

Anyone of a prudish and nervous disposition should not have been at The Ventnor Arts Club (part of  the Ventnor Fringe Festival) as Donna Jones MBE and Joan Ellis proceeded on a full frontal attack on middle age sensibilities with their engaging show Laughter Lines. Welcome to the mind set of 2 women, who are 45 plus and show no signs of slowing down ever!

In the case of Donna Jones, the MBE is perhaps another way of throwing unsuspecting audiences off the scent, her performance of  storytelling and poetry had the audience both squirming and in tears of laughter as she proceeded to tackle subjects such as menopause and the virtues of Barnsley, leaving no stone unturned. Hung drawn and quartered would perhaps be a better description.
The audience needed some respite after this, with the show cleverly interspersing  between the 2 performers, as next up Joan Ellis, with a more subtle style of storytelling engaging the audience with poignant and a more relaxed humour, on tales of child-hood and her middle class aspirations.

The audience at the delightfully restored art deco styled Ventnor Arts Club (previously a bank) were of mixed gender and ages and judging by the laughter the show appeals to audiences of all ages and sexes.  One word to finish with, awesome!