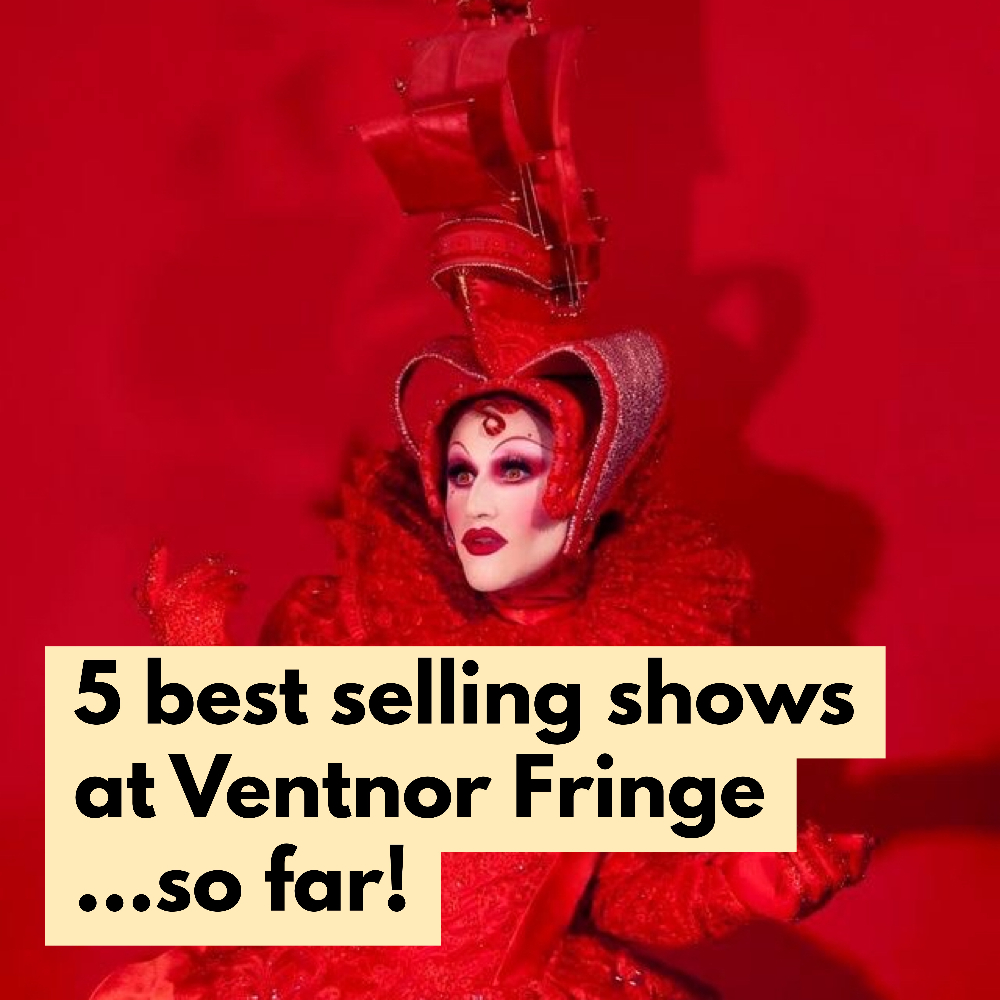 It’s June, which means the countdown to Ventnor Fringe has begun! With less than 8 weeks to go we take a look at the hottest tickets in town so far.

With the full programme of shows expected to be on sale by 21st June, there are undoubtedly still gems to be discovered, but with a wide range of events now announced we thought it was time for us to take a look at those shows selling fastest, which you might not want to leave too long to book up for. 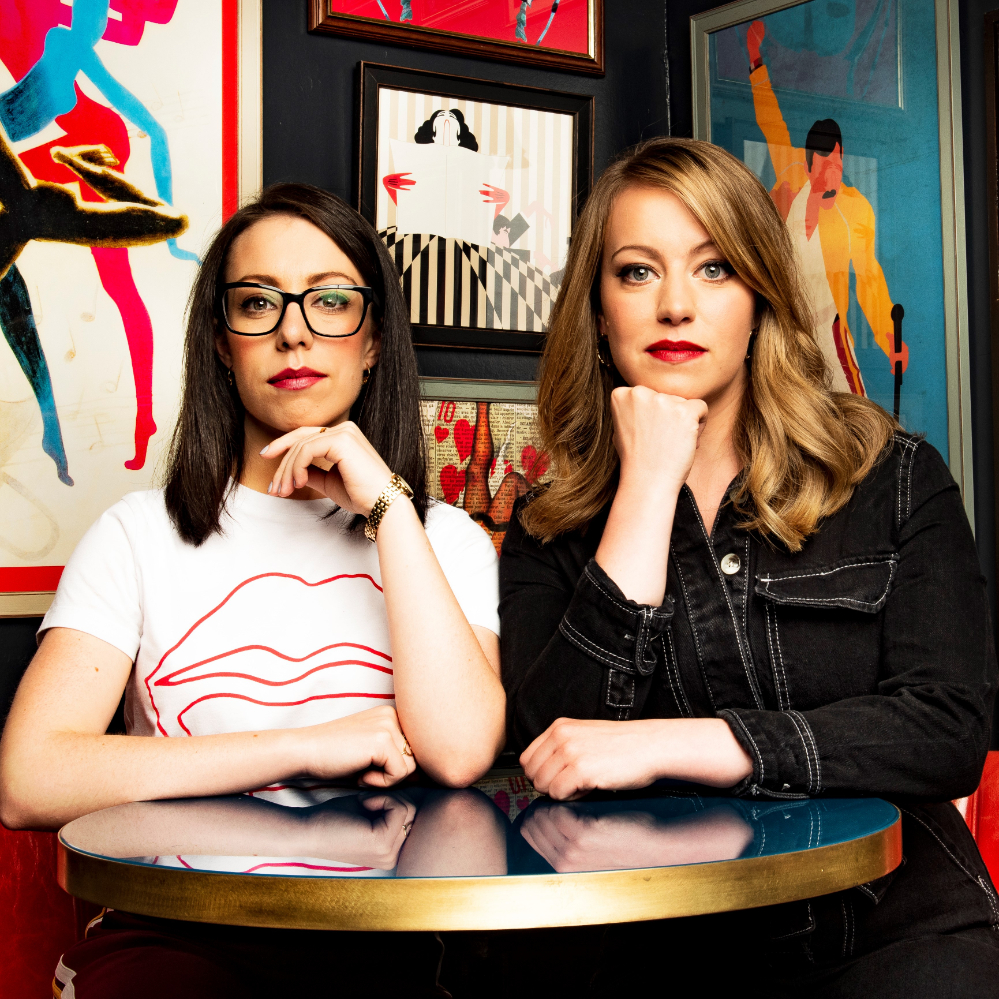 Off the back of a countrywide tour, musical comedy duo and sisters Flo & Joan are heading to Ventnor Fringe for the first time to test an hour of new material. You might have seen them in a certain building societies TV ads but it was watching folk ballad inspired  ‘Lady In the Woods’ that got us hooked – “And she produced milk like you’ve never seen” Book Tickets 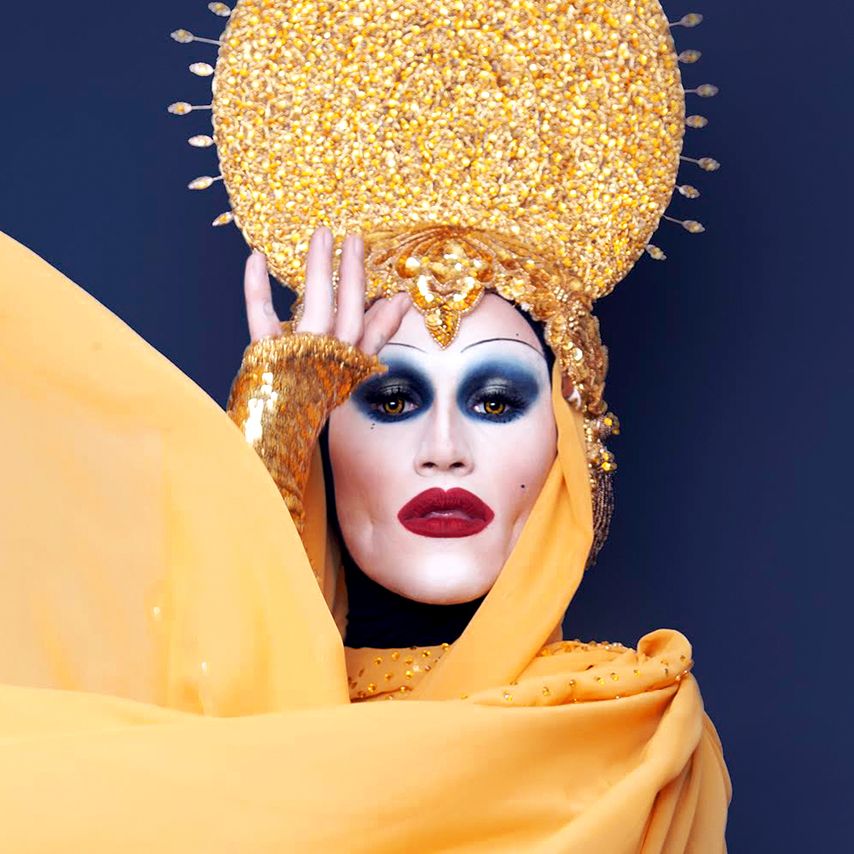 Isn’t it about time drag made an appearance at the Fringe? It seems like you lot agree as these tickets are flying out like death drops – sickening! At the time of writing there are just 48 tickets left! Infamous cabaret misfit and RuPaul’s Drag Race UK’s miscreant Joe Black invites you to indulge in a gloriously raucous gin soaked musical cabaret extravanganza. It’s going to be fabulous. Book Tickets 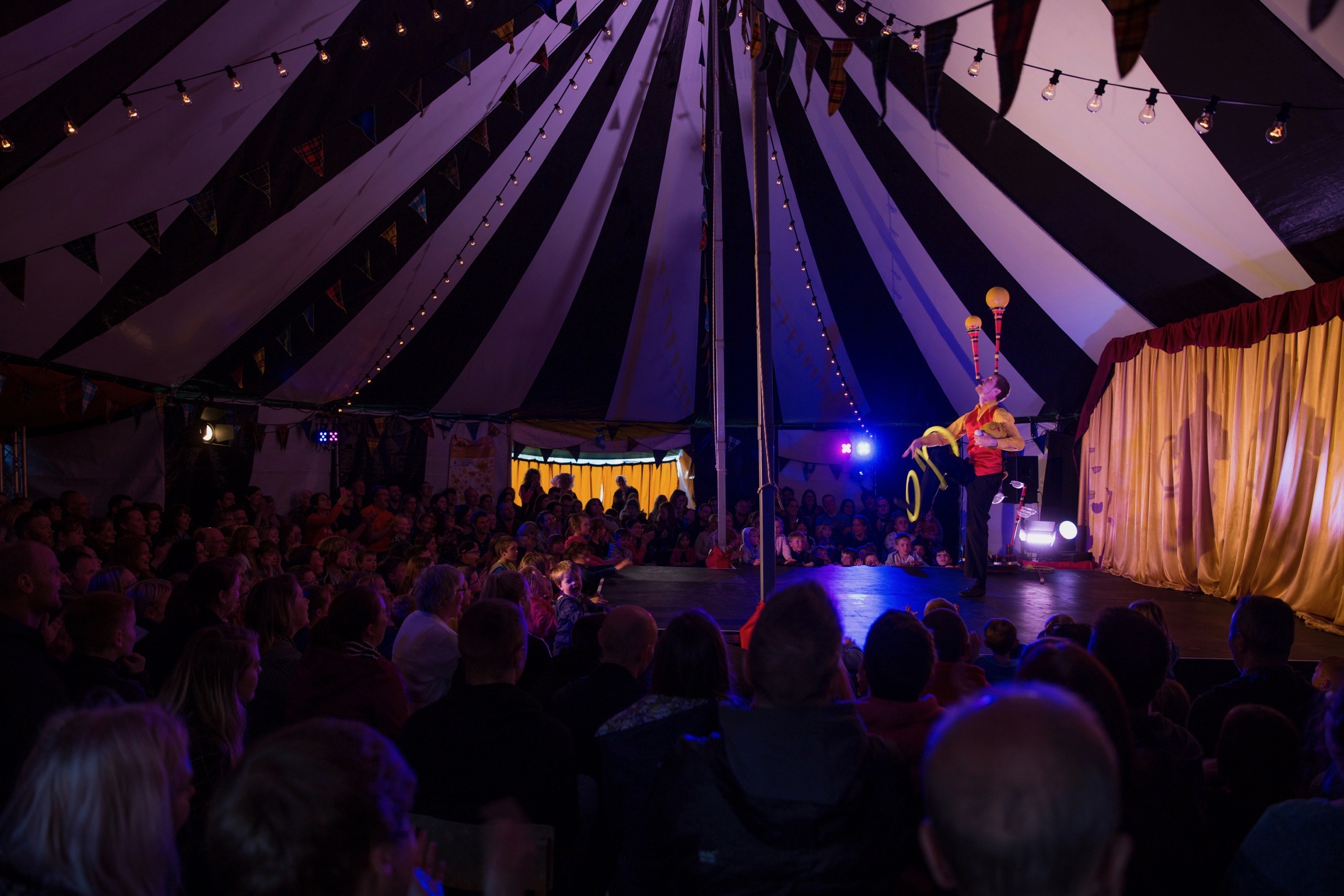 Back in 2019 Parkside become the home of a beautiful new black and white Big Top called The Magpie. It hosted some brilliant shows but there was a notable lack of circus for a circus tent! Well, no more, as Newcastle’s finest Let’s Circus bring The Greatest Showpeople! to Ventnor Fringe. Expect acrobatics, trapeze, comedy and juggling in this family friendly extravaganza. There is more capacity for this one, but tickets are selling fast and it looks likely to be one of this year’s best sellers.  Book Tickets 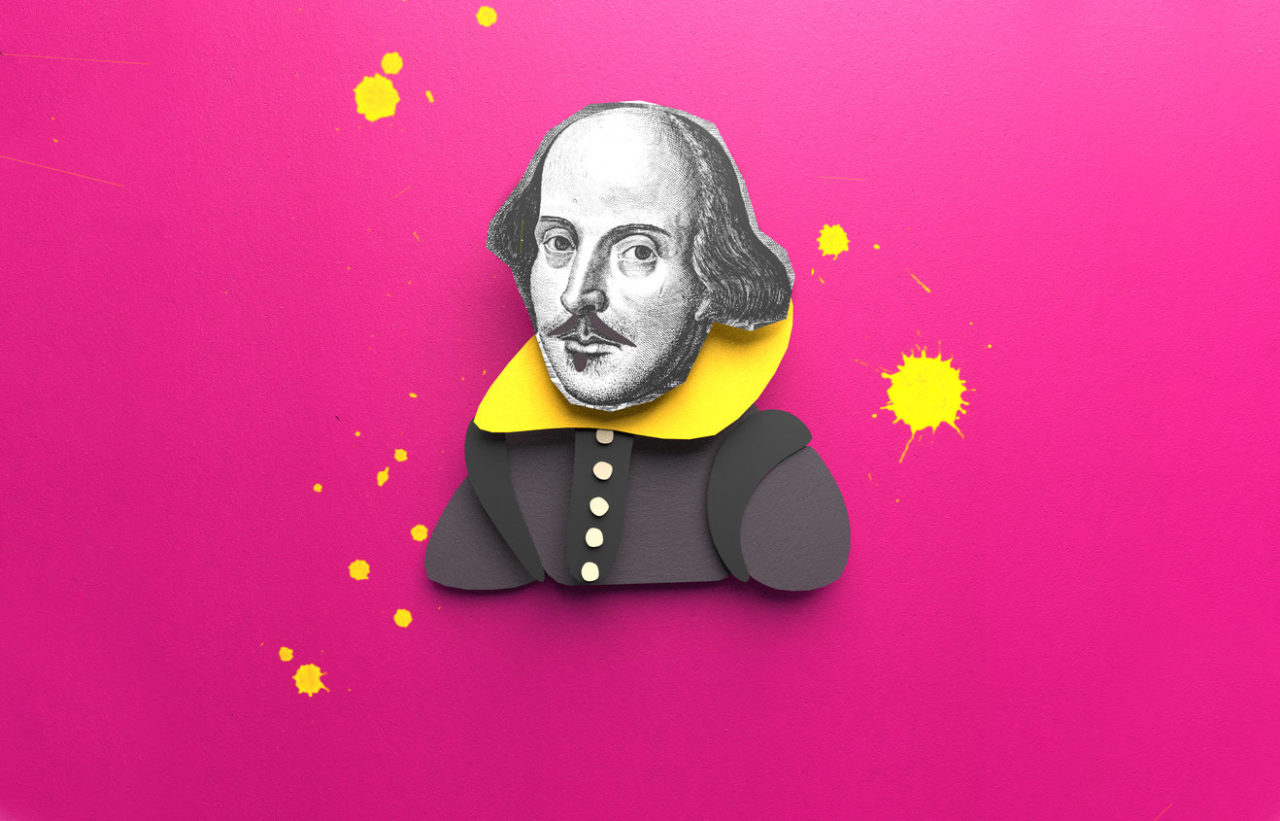 Back by popular demand, Impromptu Shakespeare are veterans of the Fringe circuit, having performed six critically acclaimed runs at Edinburgh and now back for a second time at Ventnor. Bursting with love, poetry, comedy, tragedy, mistaken identity and everything in between, the company brings you an entirely new and unique ‘Shakespeare’ play inspired by audience suggestions to delight Shakespeare nerds and newbies alike. Both performances for this are booking up fast.  Book Tickets 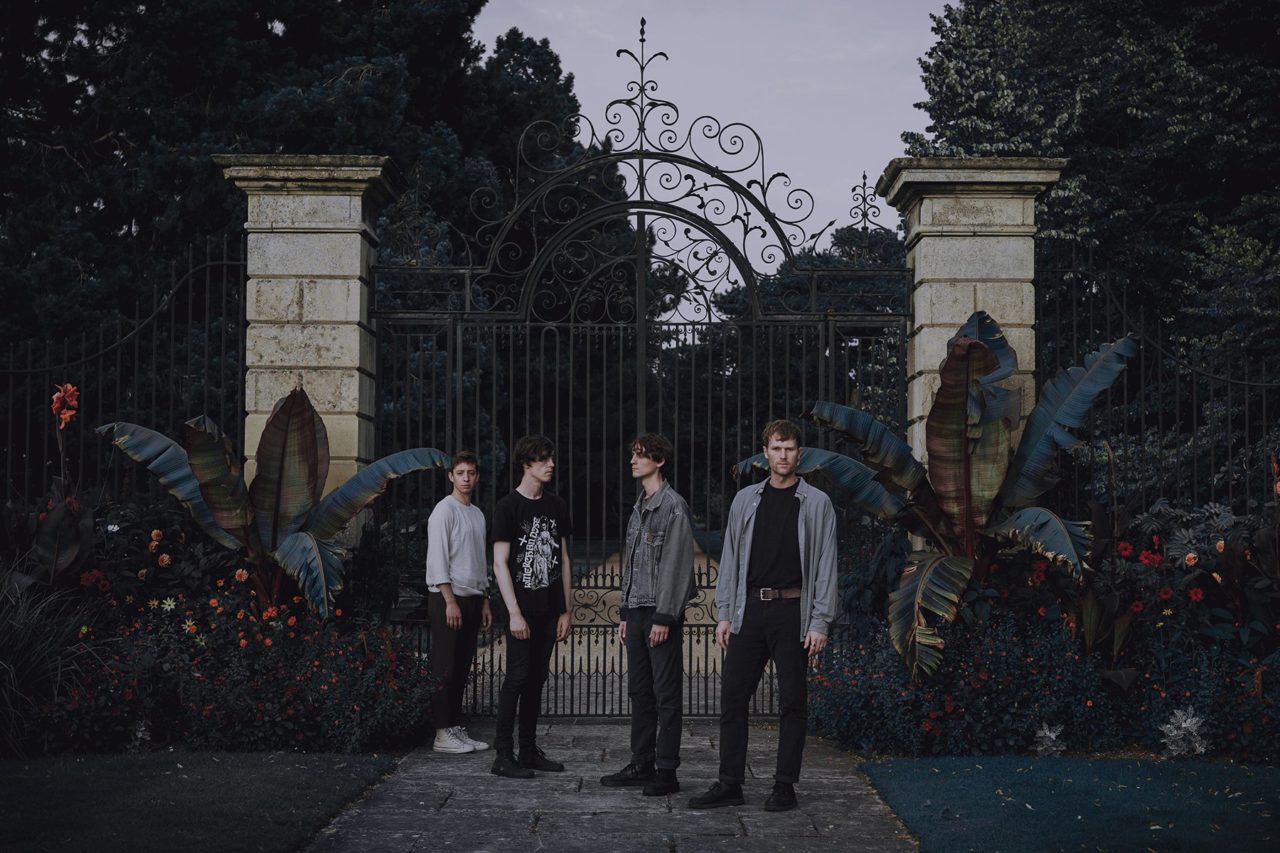 One of the first shows we announced back in 2020 before the plague hit, indie stalwarts Gengahr are heading to Ventnor Fringe to play their much anticipated live show, and we can’t wait! The band released their third album ‘Sanctuary’ last year which features a more expansive and ambitious sound than ever before. Produced by Bombay Bicycle Club’s Jack Steadman, it will appeal to fans his work as well as Alt-J, Django Django and Glass Animals. Book Tickets

Discover Everything At Ventnor Fringe

Take a look at the full programme of events taking part at this year’s Ventnor Fringe. More shows are being added every day!

4 Top Picks For All The Family