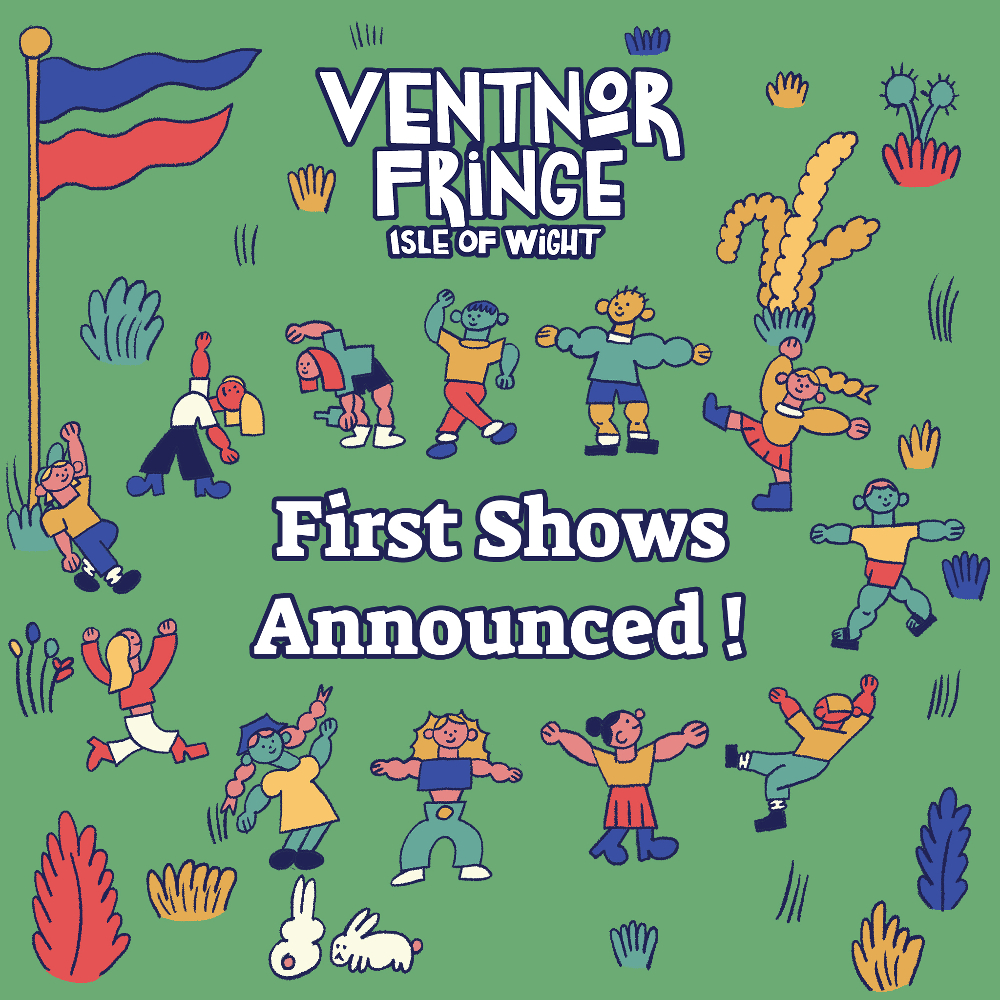 Today we’re excited to reveal the first shows to be confirmed for this year’s Ventnor Fringe!

Ventnor Fringe, the Island’s multi award winning arts festival, which features gigs, comedy and performances in unusual spaces around Ventnor, will return for its 12th edition from 22nd – 31st July, with the first wave of shows on sale today.

One of the first events to take place after COVID restrictions were lifted last summer, last year the festival broke its pre-covid box office record with over 8,500 attendees exploring the myriad of venues which pop up throughout Ventnor for the Fringe.

In the new ‘Big Top’ be sure to catch the enchanting ‘Hotel Paradiso’ where circus company Lost In Translation’s highly skilled acrobats, clowns and jugglers tell the story of one chaotic hotel and the eccentric staff’s battle to save their home and livelihood from repossession by the dastardly Banker. Will they manage to stay open, or will they be forced to move on? 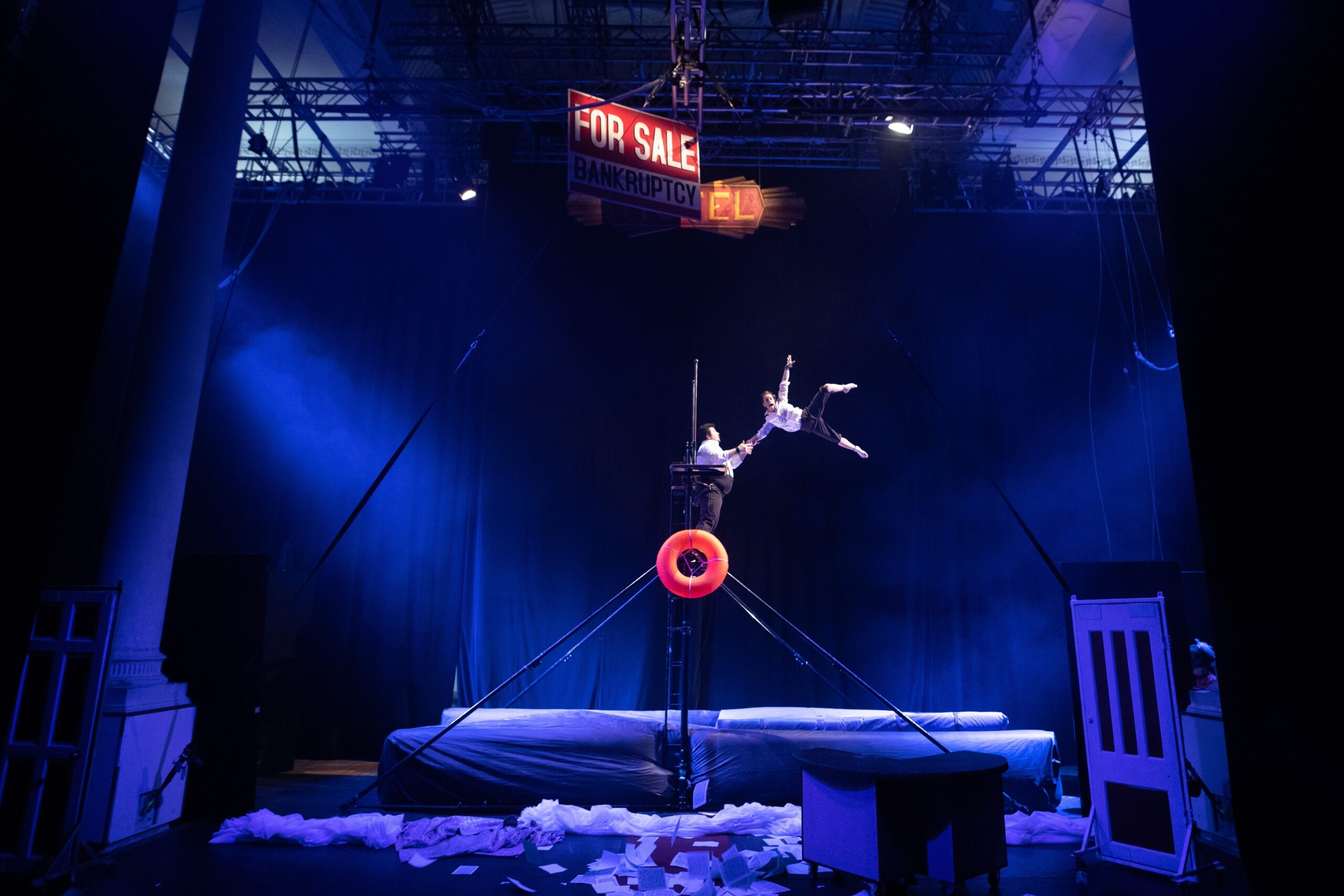 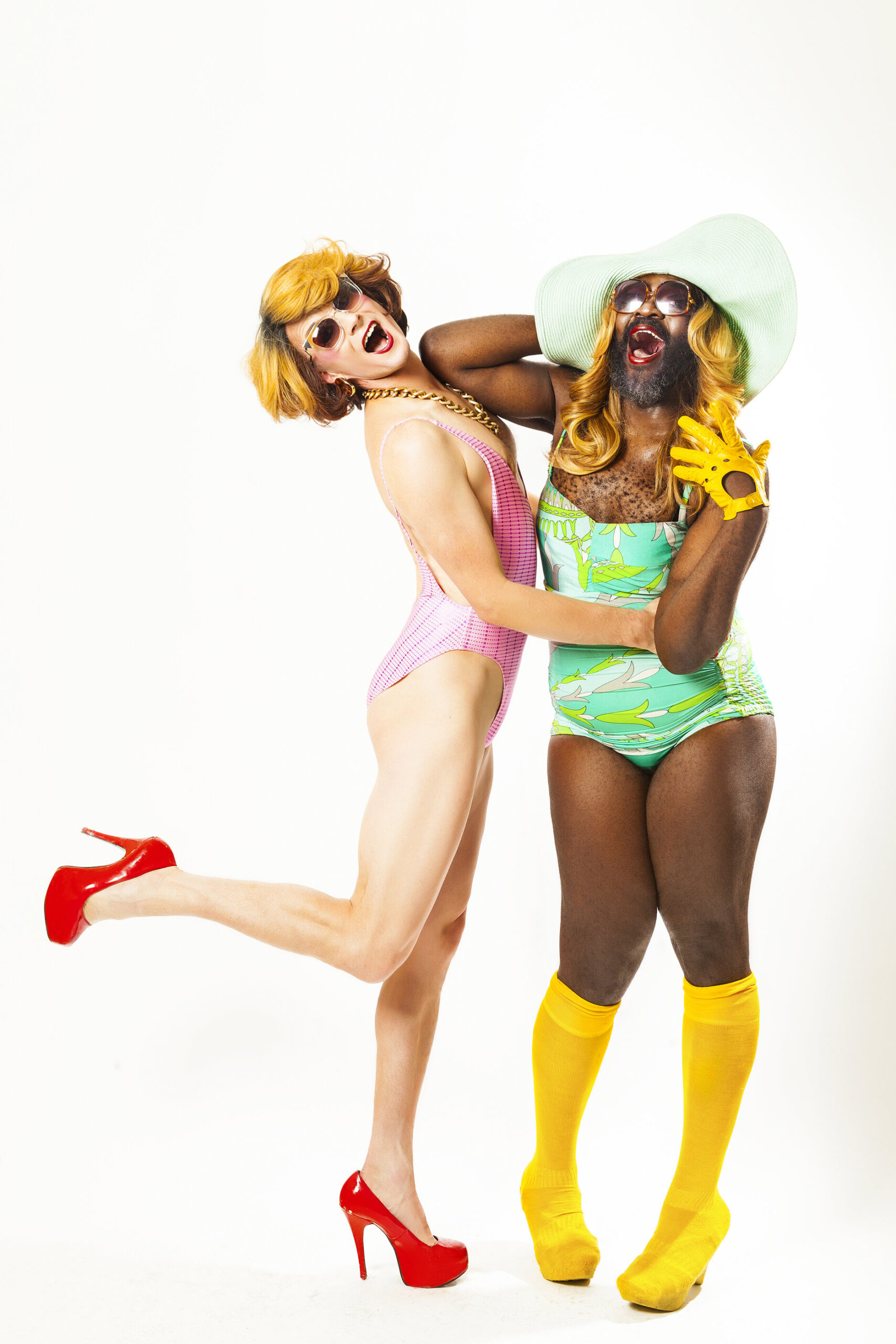 Meanwhile in the boutique Magpie Tent Let’s Circus follow up on last year’s sold out run and one of the most talked about experiences at the Fringe with a fantastic new production ‘The Good Times Show’ which brings together artists from Japan, Australia and the UK. This comedy driven variety show is a genuine all-ages experience. Expect acrobatics, aerial, comedy, unicycling and a gigantic red balloon!

Dubbed the “Ebony and Ivory of drag” Le Gateau Chocolat and Queen of the Alternative Drag scene, Jonny Woo, deliver hilarious hijinks and shady shenanigans as they ‘Les Misérmassacre’ all the musicals you know and love in ‘A Night At The Musicals’. A celebrated baritone, Le Gateau Chocolat has performed at venues including the Royal Albert Hall, Barbican Centre, Sydney Opera House, and as part of the Olivier- winning La Clique/La Soiree.

For those after comedy the Fringe doesn’t disappoint with stand up from the likes of Taskmaster Champion Lou Sanders, TV regular Jayde Adams, creator of Lee Nelson and the man who famously handed Theresa May a P45 Simon Brodkin just the tip of the iceberg with many more to come. Edinburgh Comedy Award Nominee Ahir Shah will also be returning to host the ever popular Pick of the Fringe showcase. 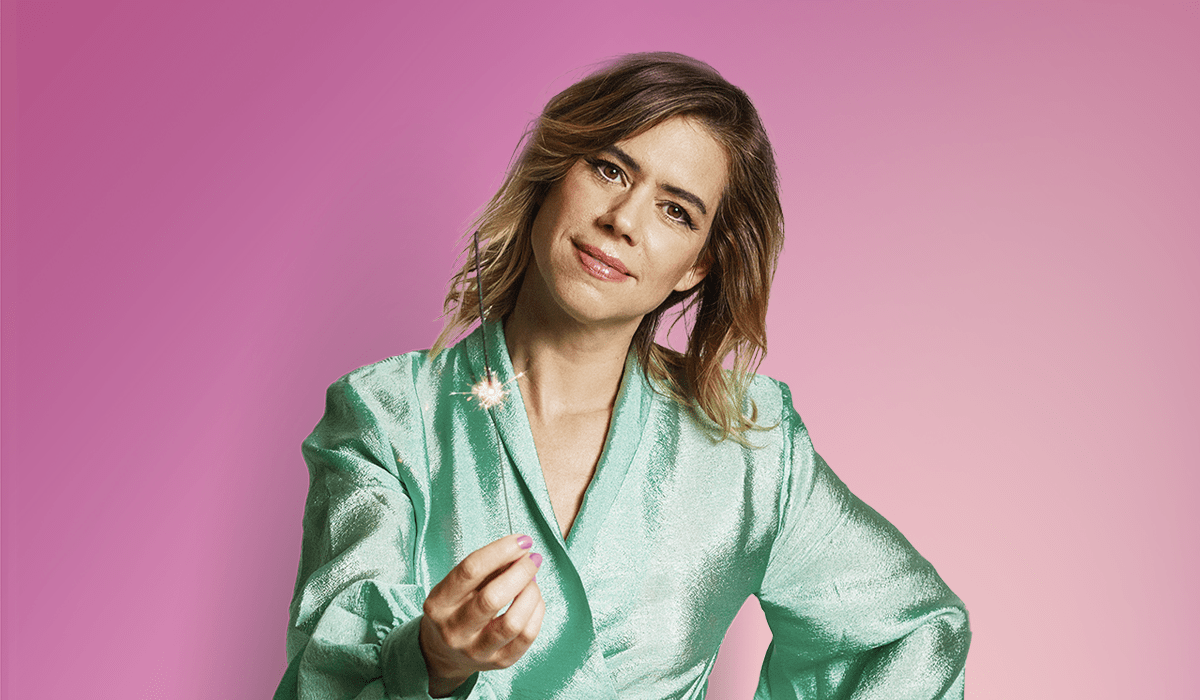 For music fans ‘Fringe Fridays’ will present a new opportunity to see a whole roster of new bands over the course of a single day. London post punk outfit Goat Girl are the first headliner to be confirmed, alongside American psychedelic noise rock duo Tonstartssbandht, formed of Edwin and Andy White, long time guitarist in Mac Demarco’s band.

Local music promoters Ears Peeled will also be hosting a whole day of live music headlined by the Island’s very own Plastic Mermaids and Coach Party.

With around 150 shows expected to take part, new additions to the programme will be added regularly at vfringe.co.uk and audience members looking for advice or recommendations can also visit the festival box office at Ventnor Exchange (open 7 days a week from 11am) or by calling (01983) 716767. 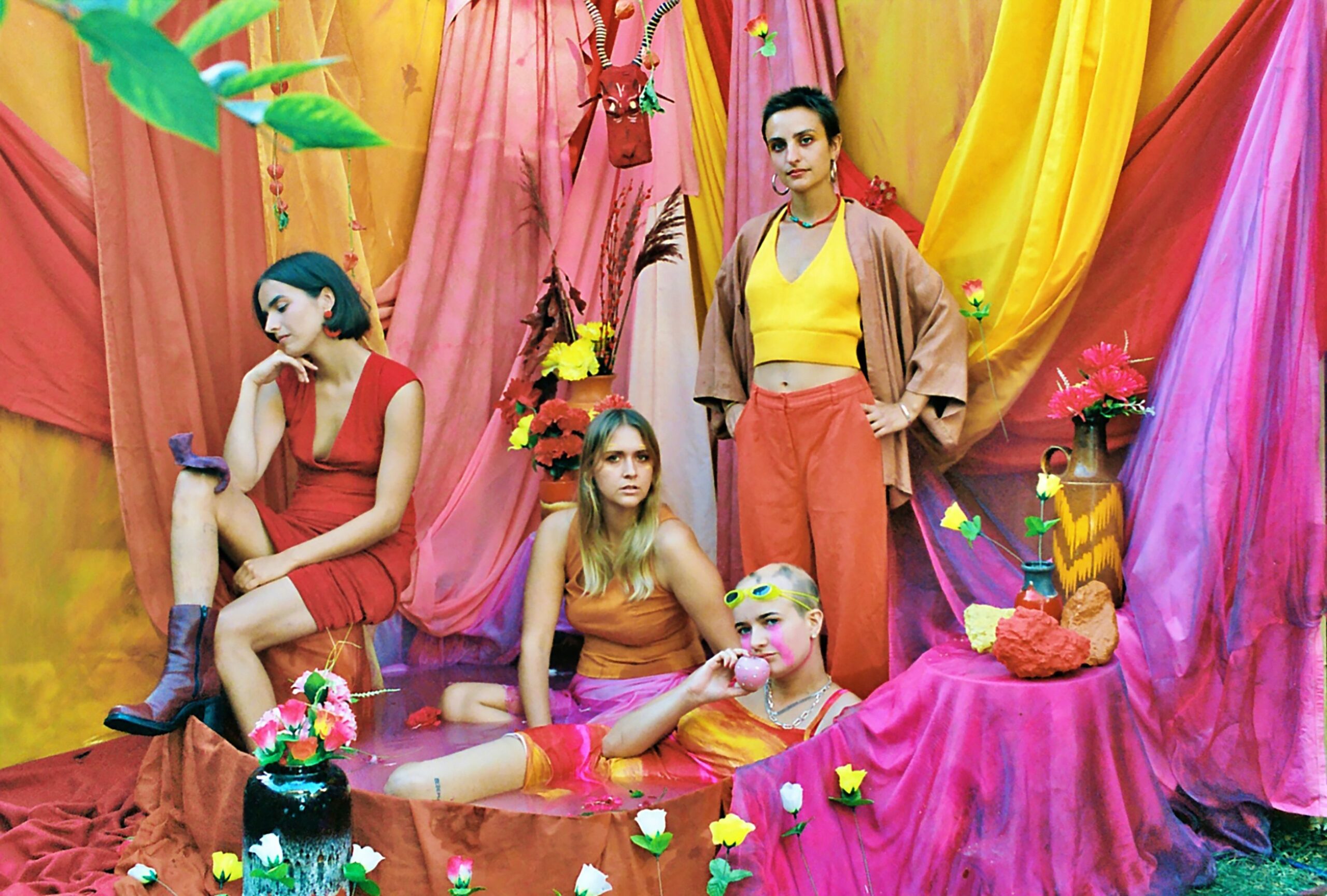