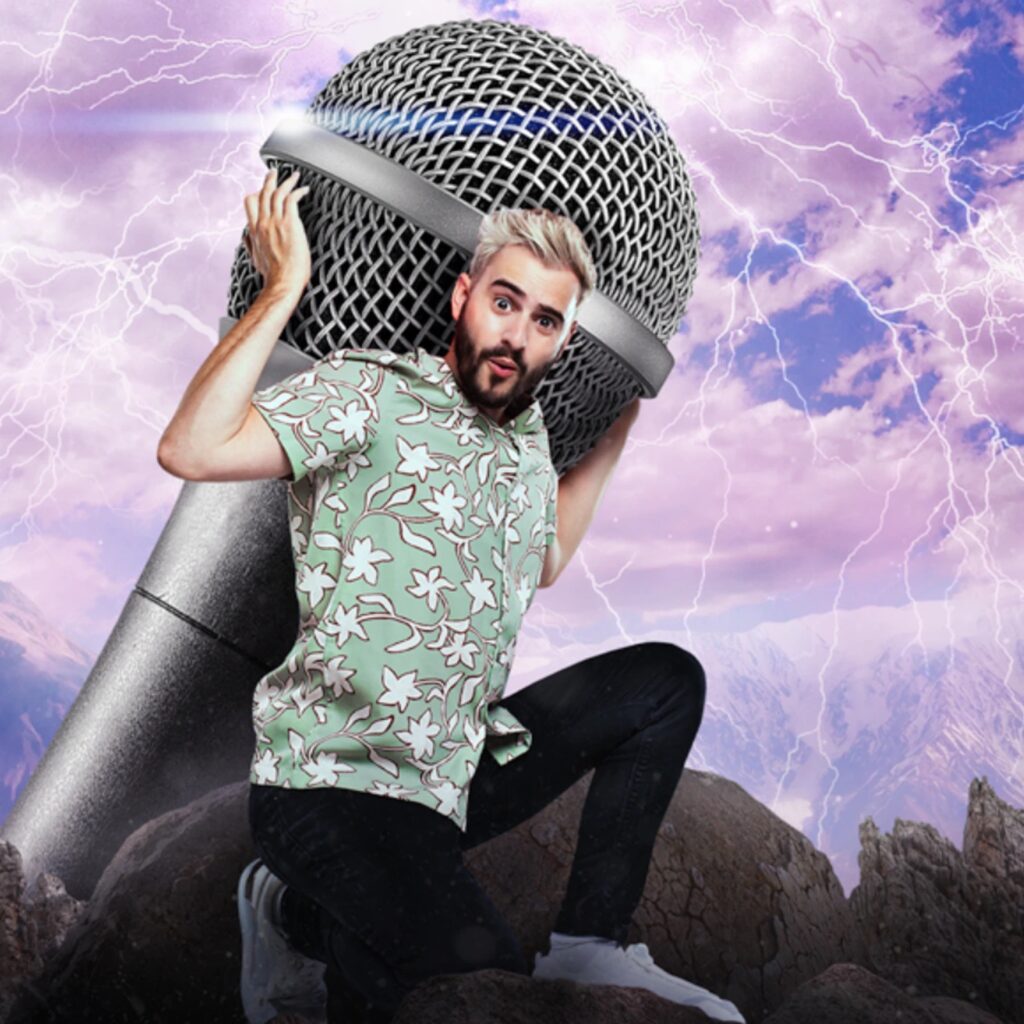 It’s early days, but there are some tickets that don’t hang about for long. Here is our rundown of the fastest selling shows so far!

For this list, we’re looking at the shows which have sold the highest proportion of their available tickets, instead of highest total number of tickets, as venue sizes vary greatly and this is a more important indicator of which will sell out first! If any of these events take your fancy, best book in advance!

A firm favourite with audiences at Ventnor Exchange, this is Rob’s first time visiting the Island for the Fringe where he’ll be performing ‘The Crowd Show’

Named the ‘Brian Cox of Comedy’ by the Guardian, Rob has written eight hit Edinburgh Fringe shows, which have led to nationwide tours and television/radio appearances.

In 2020, Rob started ‘The Rob Auton Daily Podcast’ which won a gold award for Best Daily Podcast at the British Podcast Awards. 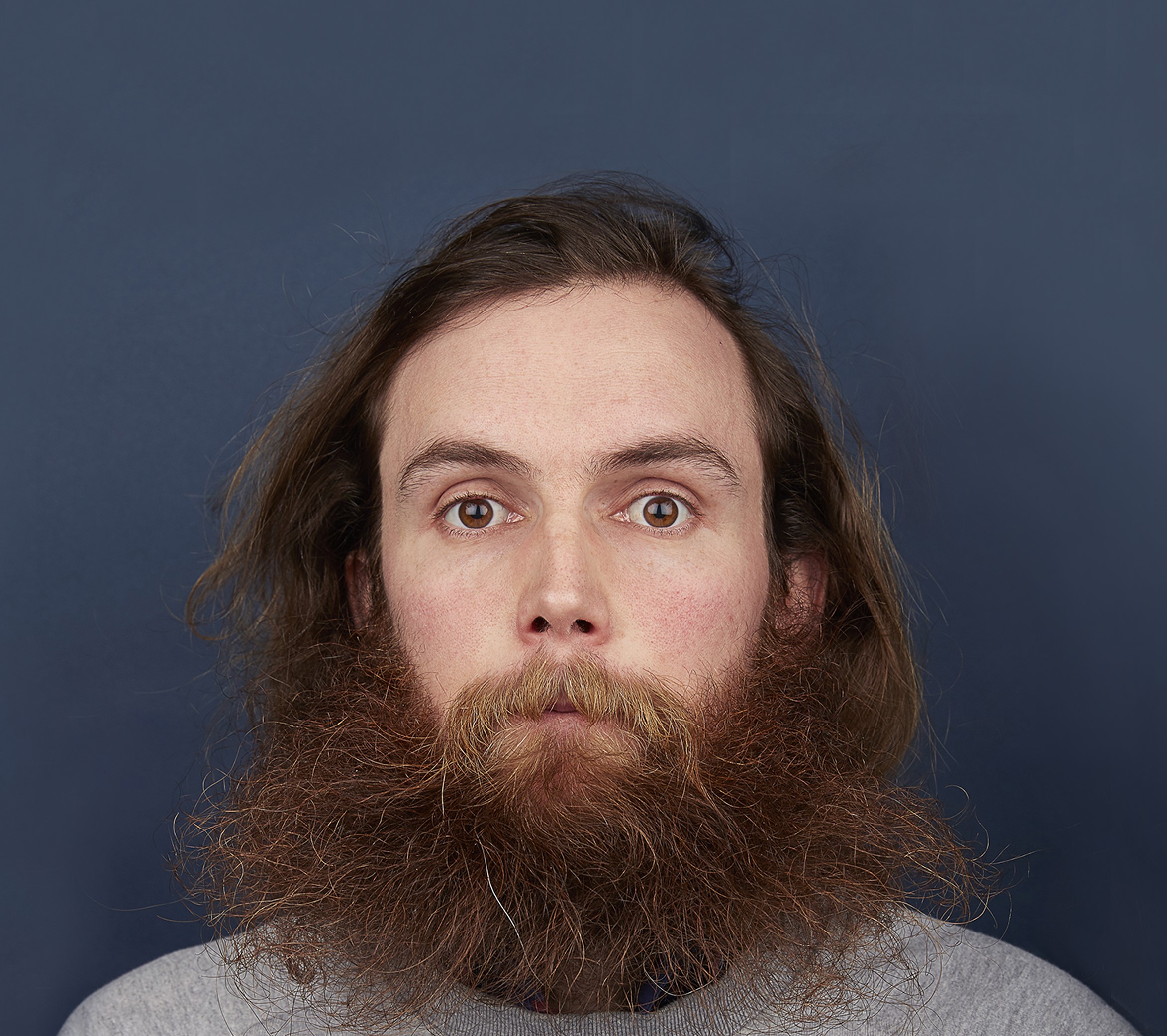 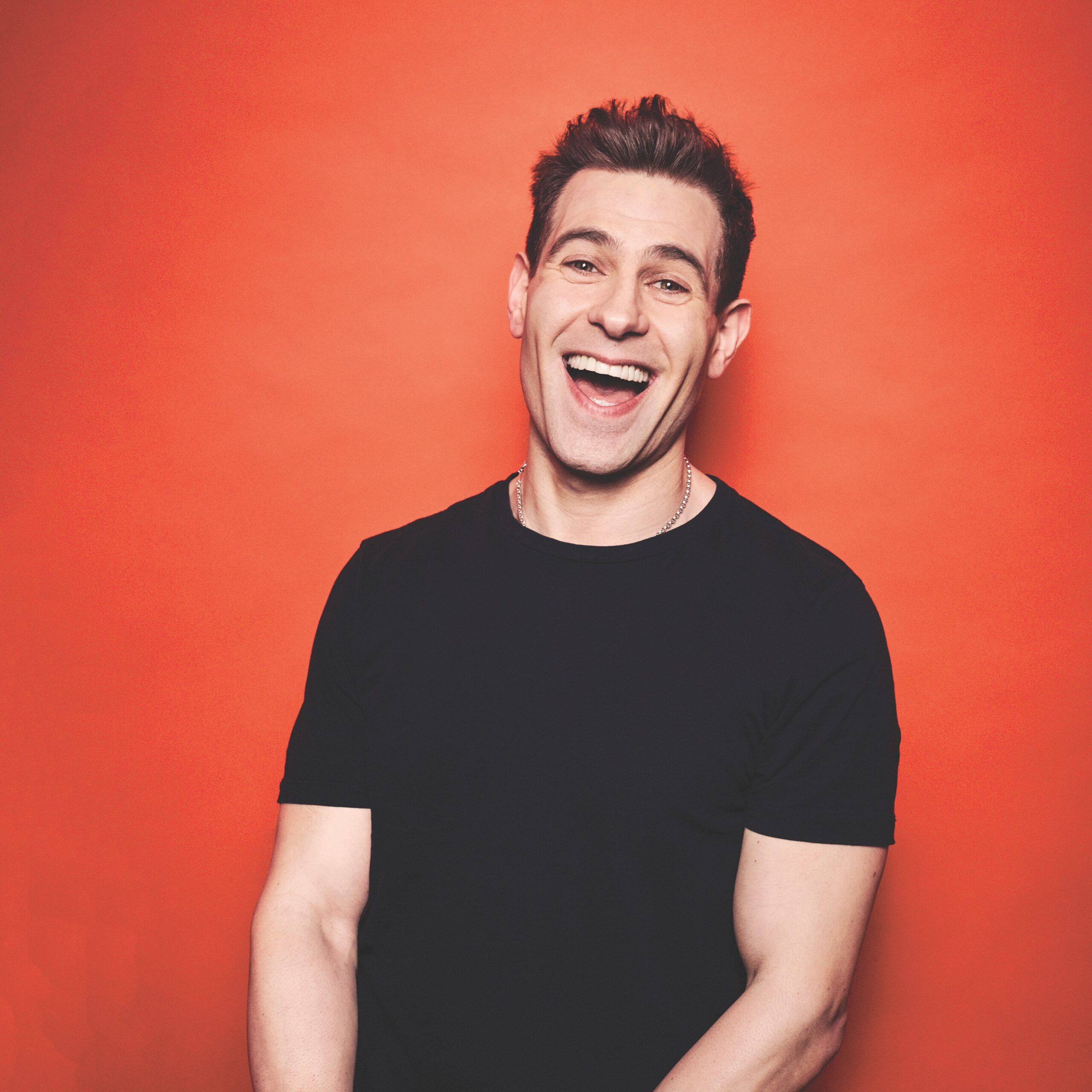 International prankster and creator of Lee Nelson, Simon Brodkin is heading to Ventnor Fringe for the first time with new material that he’ll be sharing at the Festival.

Famous for his infamous pranks to public figures such as Sepp Blatter, Donald Trump and Theresa May, he’s since been touring his highly praised stand up show around the country and we can’t wait to see his new work in progress.

Consistently a critic’s and audience favourite, Lou’s previous celebrated show ‘Say Hello To Your New Step Mummy’ was selected as a top show to see in The Times, The Sunday Times, The Guardian, The I Newspaper, The Evening Standard, The Mirror, Time Out, and Joe.co.uk. It played to sold-out audiences every day of the Edinburgh Festival Fringe 2019, with extra dates added to meet overwhelming demand for tickets, as well as across the UK with a sold-out run at London’s Soho Theatre.

On TV, Lou is the co-host of Dave’s Unforgivable which was recently crowned Best Entertainment Programme at the Broadcast Digital Awards 2021, while she has featured on The Late Late Show with James Corden (CBS) & starred in the Emmy nominated and BAFTA winning comedy game show Taskmaster. 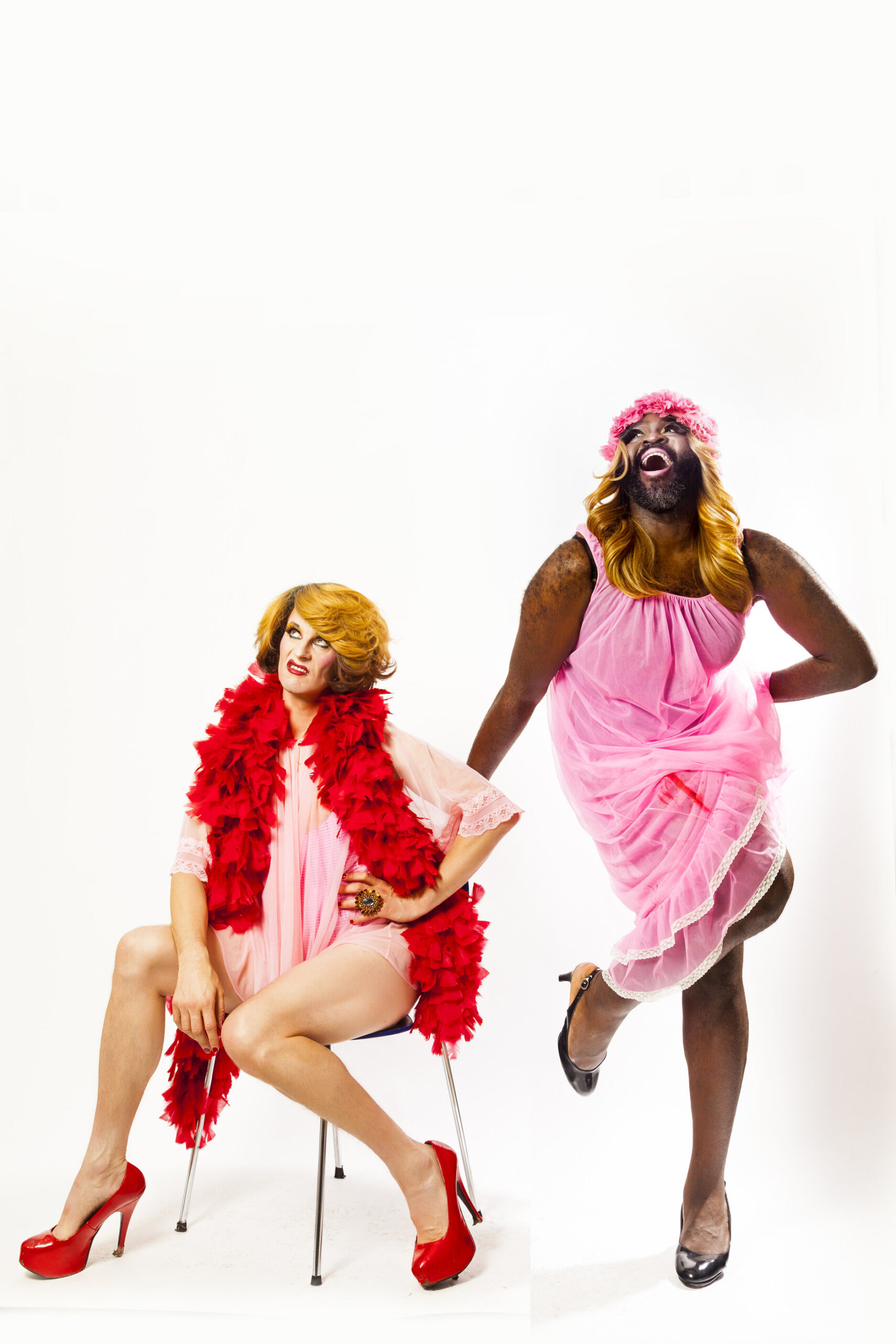 Le Gateau Chocolat & Jonny Woo: A Night At The Musicals

Dubbed the “Ebony and Ivory of drag” by the Australian press, Olivier winning star of La Clique & La Soirée; Le Gateau Chocolat and Queen of the Alternative Drag scene, Jonny Woo head to the Isle of Wight for a special performance of their award winning joint show!

Hilarious hijinks and shady shenanigans abound as they ‘Les Misérmassacre’ all the musicals you know and love A NIGHT AT THE MUSICALS is a tortured love letter to the glorious genre of musical theatre. From Gypsy to Grease, Annie to Lion King – no show is safe! 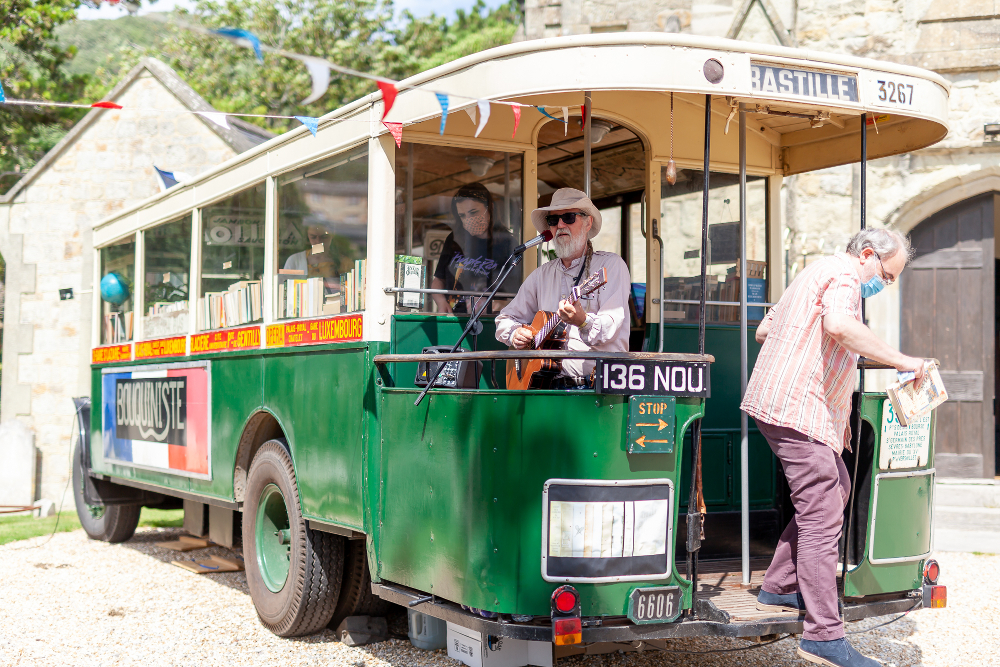 Andy’s roots are in the 1970s British folk revival, citing singer songwriters Roy Harper and Michael Chapman as major influences. Early years busking in Europe broadened his palette to include blues, rock, ragtime and chanson. You can still find him street performing occasionally, and in pubs, clubs and festivals.

This concert, performed in the intimate setting of Ventnor Arts Club, will focus on the most original tunes from the 2020 album ‘Philosophical’ alongside favourites from the substantial back catalogue, “The Rowan Tree” and one or two new ones. Expect intricate fingerstyle guitar work with soaring vocals and anthemic refrains. Not to be repeated this year, so don’t miss it!

Pick of The Fringe

Want to take a punt on some new comedians but can’t decide what to see? Double Edinburgh Comedy Award Nominee and Ventnor Fringe veteran Ahir Shah (Live at the Apollo, The Mash Report, BBC 2) returns to host a night of top comedy from across the festival. With a different line up each night, you can even go more than once! 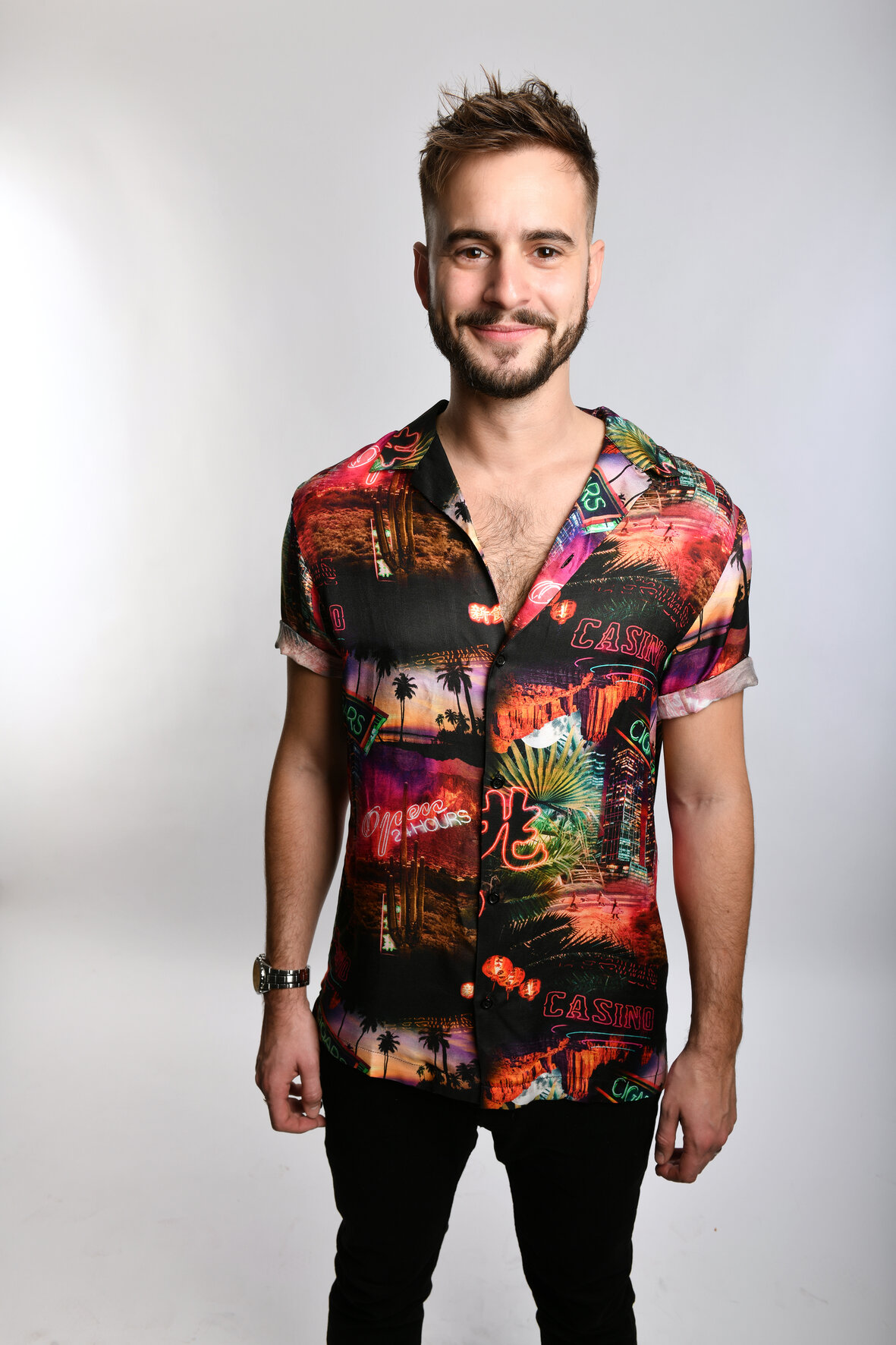 Star of Spitting Image, Steph’s Packed Lunch and with over 10 million views of his online videos, Luke Kempner is one of the UK’s hottest mimics and stand-up comics. With a hilariously razor sharp roster of contemporary impressions, Luke has become a household name and is bringing his highly anticipated brand-new show, Macho Macho Man on the road.

Luke tries to work out what masculinity really means with the help of Louis Theroux, the cast of Downton Abbey and even Jürgen Klopp.

Don’t miss this remarkable one-man show from one of Britain’s most exciting, new comedy talents.