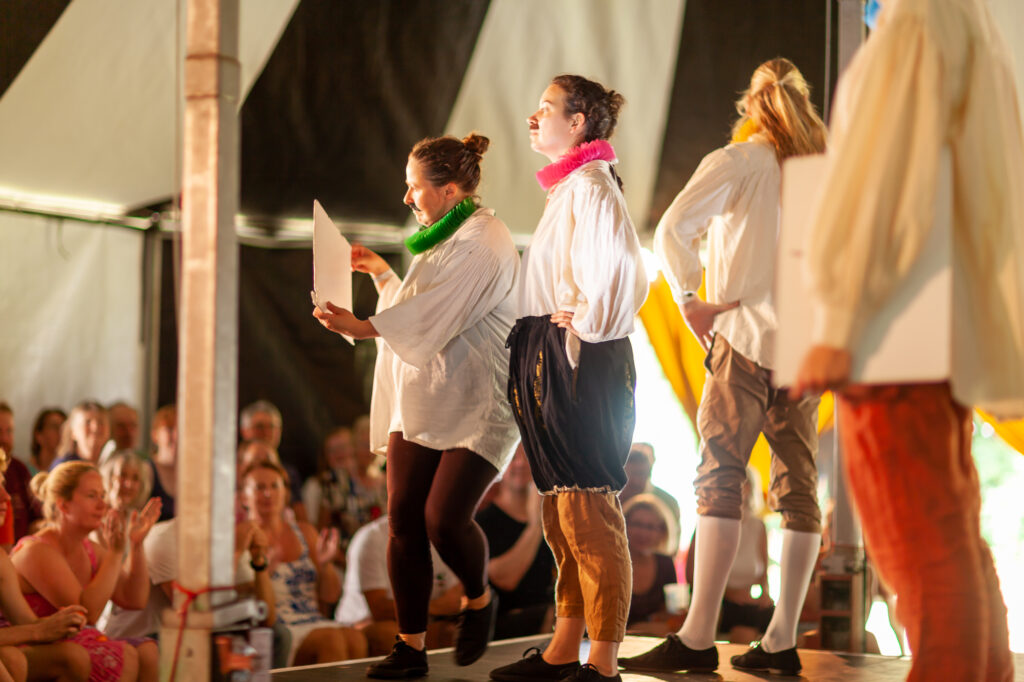 Today is World Fringe Day, a global celebration of everything that’s great about fringe festivals!

The very first ‘fringe’ festival began in Edinburgh in 1947, so called because artists who where not invited to perform at the newly created Edinburgh International Festival decided to perform anyway in venues and spaces around the city, and these events where referred to as ‘on the fringes’ of the main festival.

This homegrown, DIY ethos led to the creation of a much more democratic type of event, often called an ‘open access’ festival. In simple terms it just means anyone can perform at a fringe festival!

Today the Edinburgh Festival Fringe is the largest arts festival in the world, selling over 3 million tickets in 2019, pre-COVID. For comparison Glastonbury sold around 130,000 tickets this year, although Edinburgh does take place over a whole month. 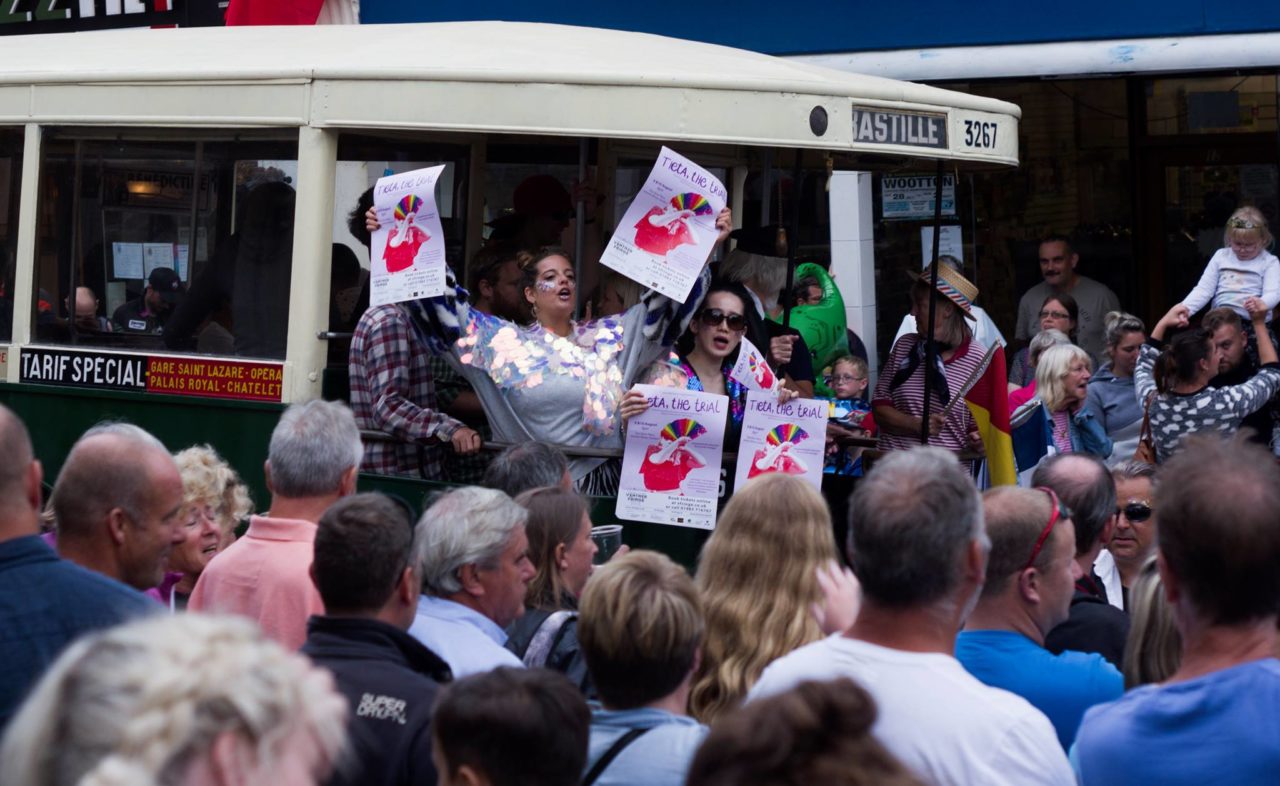 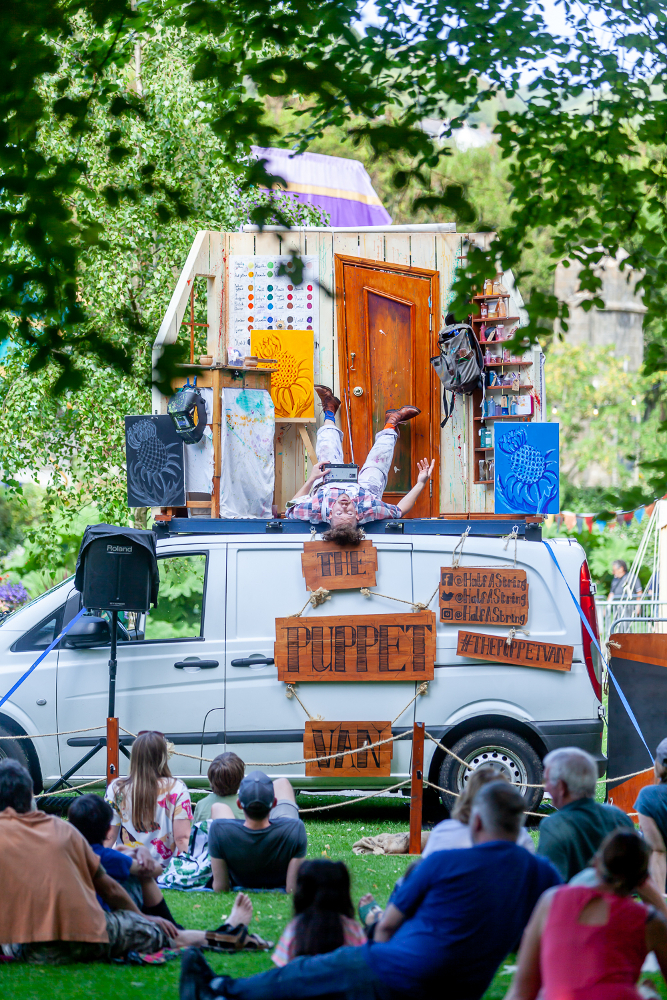 The success of the Edinburgh Fringe over the past 75 years has inspired similar movements around the world, and there are now over 200 fringe festivals that take place annually across six continents, from huge events like Australia’s Adelaide Fringe and Fringe World in Perth, to small versions like the Azores Fringe, on the tiny Portuguese Islands.

In the UK longer running examples include Brighton Fringe and Buxton Fringe, while outside the anglosphere they often take on a different name with events like Avignon’s Off Festival run along similar lines to a fringe festival.

Our own Ventnor Fringe began back in 2010 and like the Edinburgh movement that inspired it was created in a very homegrown way, set up by local teenagers as an alternative to the much larger events like the Isle of Wight Festival and Bestival, with a model in which anyone can apply to take part, whatever their level of experience and in any creative discipline.

This ethos ensures Fringes offer a unique atmosphere and environment because they do not represent any one promoter or committees tastes or views, but instead provide a platform for creativity in all its forms to experiment, innovate and entertain.

We’re very proud to be part of a completely uncoordinated but worldwide movement of grassroots led arts festivals, which share similar values around making creativity accessible to all, and providing a platform for many different voices and ideas.

Win All Your Tickets To The Fringe!

To celebrate World Fringe Day we’re launching a special prize. Everyone who purchases tickets to any events at this year’s Ventnor Fringe by midnight tonight will be entered into a draw to have all of their tickets paid for. We’ll be selecting three baskets at random to refund the entire cost of tickets in that transaction!

What are you waiting for? Take a look at this year’s events here 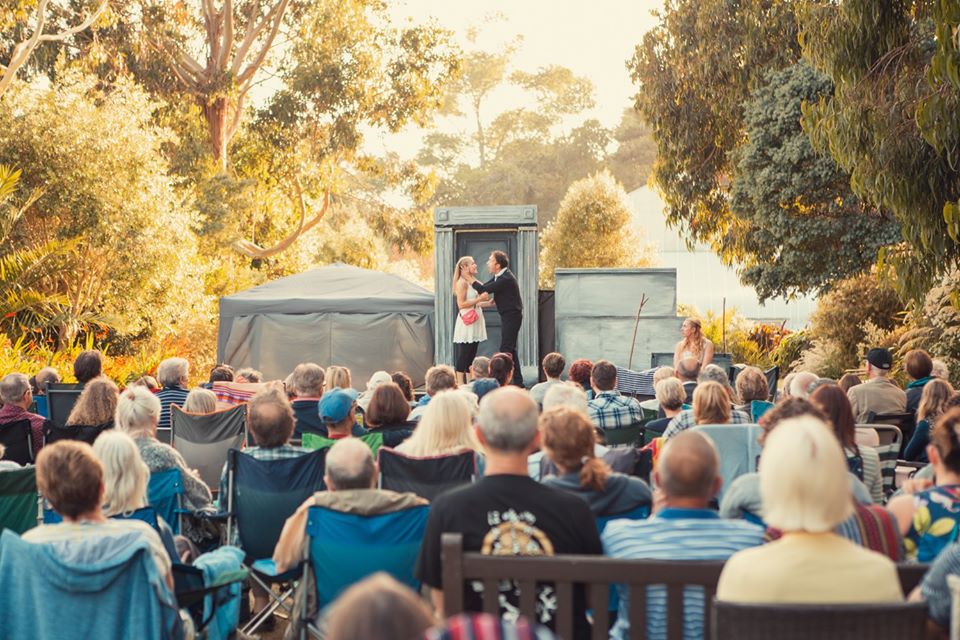 Fringe Top Tips: All You Need To Know About The Fringe Village