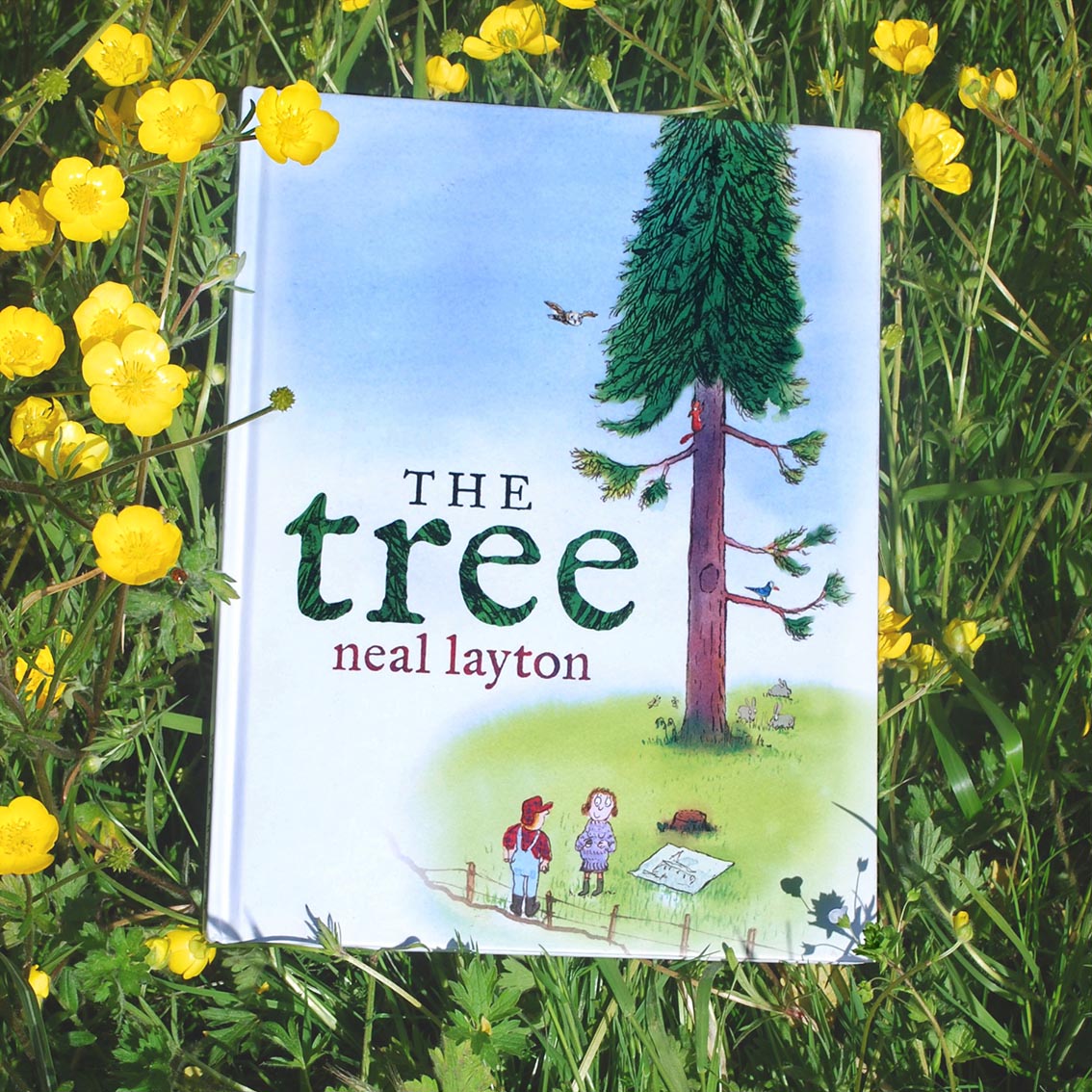 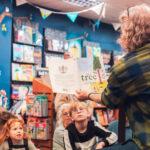 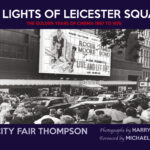 11am – 12pm Interactive Reading : The Tree by Neal Layton

Join award winning illustrator author Neal Layton for an interactive reading of his book ‘The Tree’.

For the rabbits, birds, and squirrels, the big tree is home. But then come two new arrivals with wonderful plans, all ready to create their dream house. What will it mean for the animal families if their tree is cut down? With empathy and imagination, ‘The Tree’ offers a hopeful outlook in this simple and powerful fable about the harmony of the natural world. For accompanied children age 4+.

Praise for ‘The Tree’

‘A book which will promote compassion and a love for the environment in even the smallest of readers.’
Little London Magazine

In conversation with Felicity Fair Thompson

Felicity Fair Thompson was born in Australia. After a short career in ballet in UK, she spent 9 years as Senior Assistant Manager at the Odeon Leicester Square, the first woman in Rank’s West End Cinema Front of House management, before settling on the Isle of Wight where her interest in photography and travel expanded into film making and writing. Her drama documentary Carisbrooke Castle was broadcast on SKY TV. Three of her other fourteen travel films made for the retail market have been shown on Australian television. Her published writing includes three children’s stories, an EU funded community play, scenic travel magazine features, theatre reviews, award winning poetry, personality profiles and three novels – The Kid on Slapton Beach receiving rave reviews. From 2000 to 2005 she founded and hosted the Weekend Writers’ Conference on the Isle of Wight with speakers and delegates from Britain, Europe and the US. She gave workshops alongside Sir Andrew Motion at the Tennyson Bicentenary celebrations at Farringford, and she has taught for Screen South, Connexions, Isle of Wight College, and independently, and worked one to one with young people with learning difficulties. Her play Exit the King about Charles I was performed on the Isle of Wight at the 2018 Ventnor Fringe Festival and at Carisbrooke Castle in 2019. Voices Over Passchendaele, co-written with historian Tim Wander, was performed on the Island to mark the centenary of the end of WWI. Felicity adapted another historic storyline from Tim Wander into a new stage play about the beginnings of radio in Chelmsford, planned to be performed at the Civic Theatre there, but because of Covid, just a short streaming featuring Anna Steiger as Dame Nellie Melba, commemorated the centenary on 15th June 2020 of the first world-wide radio broadcast ever. Felicity’s children’s book Grandpa’s Dear Old Girl was published last September, and her memoir The Lights of Leicester Square, 1967 to 1976 The Golden Years of Cinema

Local actor with experience around the isle with stage & street performances.