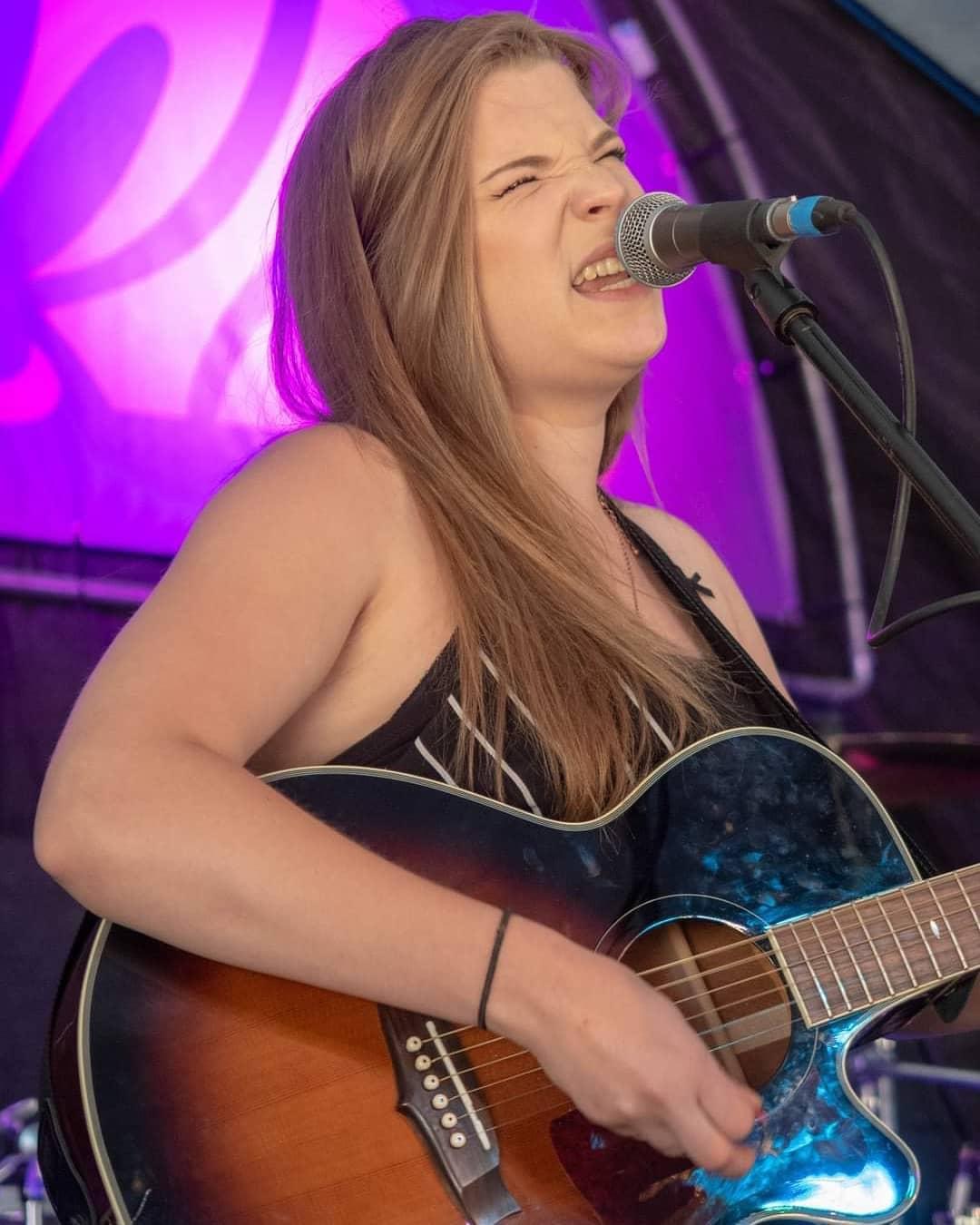 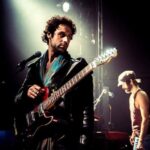 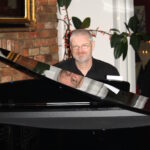 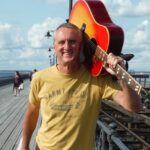 Steve is a folkie busker who sings upbeat chirpy original songs about the ups, downs and quirks of Isle of Wight life. He will be performing a selection of his favourite songs including “Bits Keep Falling Off” (landslides), “The Fishing Trip” (no fish), “The Broken Down Ferry Song” (yes, it happened to him too), “Living on an Island” (not the Status Quo song), “The Driveway Sailor” (one for the yachties) and “Money for the Ferry” (how to get across the Solent for free). There will be plenty of audience join-ins, and if you buy his CDs he says you won’t make him rich but you’ll make him happy.

Emerging artist Ulysses Wells comes into 2022 with the release of his new E.P “Hollow Stone” after 2 successful EPs that have amassed over a million plays combining elements of the blues, psychedelia, hip hop, electronica rock & folk Wells has created a sound that defies genre and is brimming with attitude. His use of effects and unusual guitar models, along with nods to other forward-thinking artists this gives his music a unique edge. Hailing from Warwickshire but now residing on the Isle Of Wight, Wells has spent the past few months locked away, working on new music. He is also fast-building a deserved, formidable reputation as a fantastic live artist, having done multiple tours with artists including Bastille, Lewis Capaldi and Barns Courtney & shared festival stages with the likes of George Ezra, Jake Bugg and Sea Girls.
Dozens of Spotify and Apple Music editorial playlists, including Best New Rock, on Spotify and Best of the Week on Apple
He has also received praise from the likes of The Line of Best Fit, Gigslutz, Beats 1 and Radio X to name but a few/ Sync placements with spots including After We Collided (Netflix, 2nd highest grossing film of 2020), E4, Sky Sports, Premiere League, Champions League, and Formula 1

He’s continually writing and recording, and has many more releases in the pipeline.

Brian Paul plays a unique blend of smooth and mellow instrumental piano covering a wide range of genres from film and TV themes to light jazz, power rock ballads to love songs and popular music, to suit all ages.
From Enya to Ellington, Bacharach to The Beatles, and Adele to Aerosmith and Astaire, Brian Paul plays a vast repertoire for all occasions with his own original arrangements in his own inimitable style. So relax, “chill out” and enjoy the soft sounds of his serenades caught on the hot summer breeze as he plays the piano, performs in the park, busks on a bus, and tinkles the ivories around town.

24 year old Cara Goodrem is a local acoustic singer/songwriter, engaging her audience with just vocals and a guitar for an intimate performance.

Cara takes inspiration from a range of musical genres, particularly Indie, Pop, and Country, and focuses on narrative lyricism to capture a sense of experience and wisdom within her work. She uses smart lyrics to make her songs engaging, leaving the audience wanting to hear more.
Cara’s passion for a vast array of genres means that her performances can vary from slow, melodic songs, to upbeat tongue twisters.

Cara is described to have good composure, and is known to be “Confident, Fantastic, and Unique” when performing.

Opening the Main stage of the Fairweather Festival, Cara performed on the same bill as artists Professor Green, Lucy Spraggan, Luke Friend, and the Chuckle Brothers, as well as making multiple appearances at the Isle of Wight festival, Victorious festival and VDub festival, amongst others. Cara has showcased some of her music on various radio stations as well as performing for a few famous faces.