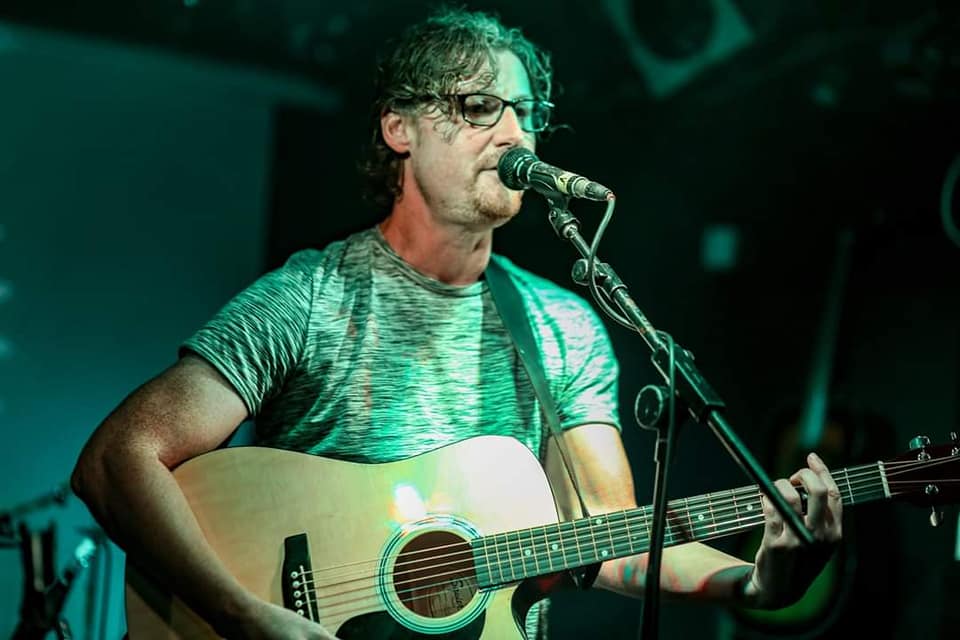 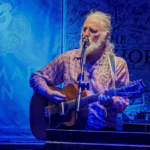 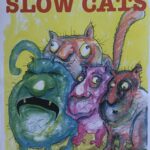 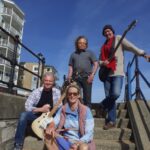 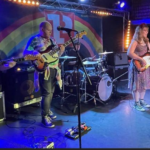 Paul is a musician and performer from Leicester, UK, and brings his Solo Acoustic Show to Ventnor, in which he plays original songs and lively crowd-pleasing covers.

Paul has been on the circuit for around five years, and he has played many Festivals. He has also supported the likes of The Frank & Walters, Cud, Tony Wright (Terrorvision), and Mark Morriss (Bluetones) on their recent Tours.

Playing his second Ventnor Fringe Festival, expect some cheerful fun and banter with the music! Expect plenty of singalongs and dancing, with the majority of the performance dominated by 80s and 90s Indie and Britpop.

Amy Jolliffe is a folk and indie rock singer-songwriter who loves summer, sunflowers and festivals. Inspired by a blend of 1960s folk, 1980s indie rock and 2010s pop music, her inspirations include Bob Dylan, The Cure and Taylor Swift. Backed by her Kaleidoscope Men, she regularly performs at venues across the island, singing songs inspired by her local surroundings and summers spent with friends exploring the woods and swimming in the sea. With catchy vocal melodies, melodic slide guitar and bopping bass lines, Amy’s indie rock music is the perfect way to spend your afternoon at the free fringe.

Itinerant Troubadour from Cornwall, Paris, London and the Isle of Wight. Eclectic 70s covers and a selection from the original material in advance of his ticketed concert on Wednesday evening.

WatEVvA are a Pop/Rock harmony band playing popular covers that you will know and also original songs. 2 guitars, bass and drums