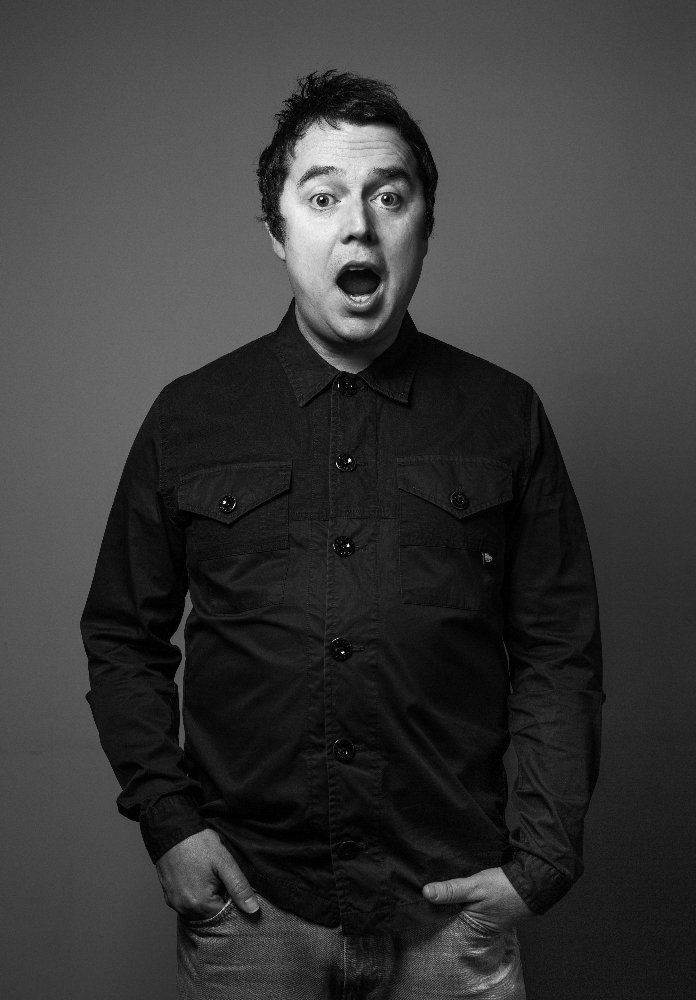 In the last few years Paul McCaffrey has performed to over half a million people while supporting his comedy heroes Sean Lock and Kevin Bridges on their UK tours and has gone down an absolute storm. Join Paul for a work in progress of his brand-new hilarious show. As seen on Live at the Apollo, Impractical Jokers, Russell Howard’s Good News, and Stand up Central.

‘McCaffrey is going to make it big any day now. Grab your chance to say ‘I saw him when…’ – The Scotsman 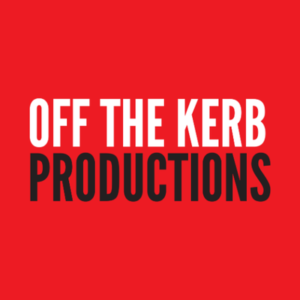