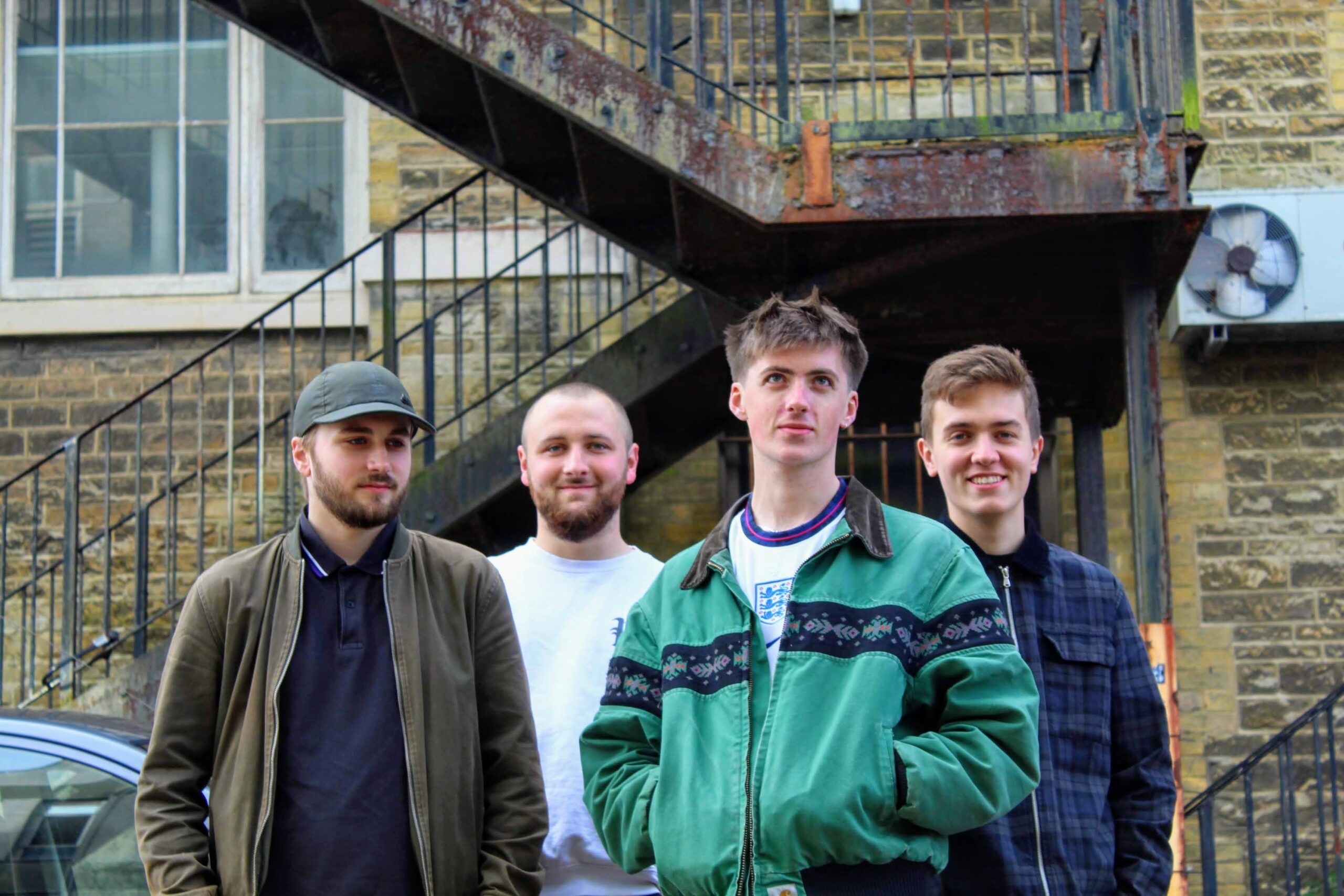 The Optimists are a four-piece rock band based on the Isle of Wight. They fuse their Britpop, Mod and Madchester influences, but putting a modern Rock sound to top their package, they call this, ‘Brit-Rock’ this makes them stand out from the common Indie/Pop bands you may find from the island/south coast.

Formed in early 2018 these lads have since played the legendary Isle of Wight Festival three times in two years, played at the famous Isle of Wight Scooter Rally, as well as releasing five singles, the latest being Chase The Sun, which made record of the week on BBC Introducing  Solent

“this band is certainly one to watch as well as one to listen too.” Georgina Shine, Music Is To Blame

“Despite their obvious acclaim to legendary bands, make no mistake, The Optimists are no tribute act and have begun to tread their own path” James Potter, TWM

“Critics say rock is dead, but we think otherwise.” The Optimists