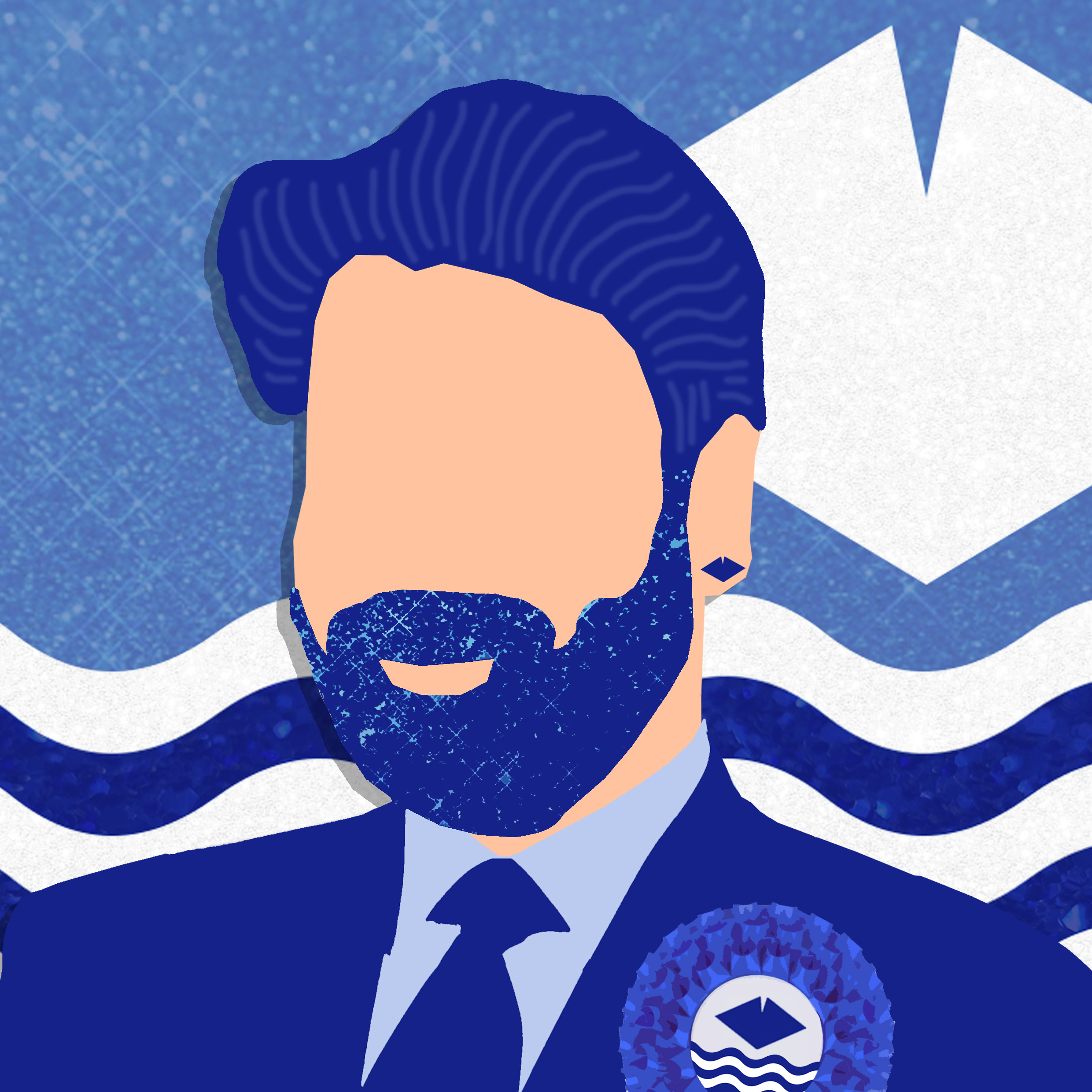 For too long now, Westminster has made decisions that old, white, right-wing, male Islanders should be deciding. Ever since Isabella de Fortibus was duped into handing over the Island to Edward I on her deathbed in 1293, the Isle of Wight has been under English rule. It’s about time that changed! Joe Plumb will stop at nothing until the Isle of Wight has taken back control and becomes an Independent Nation- and he is made its King!

Written and performed by Joe Plumb