Thomas Cameron – At The Musicals 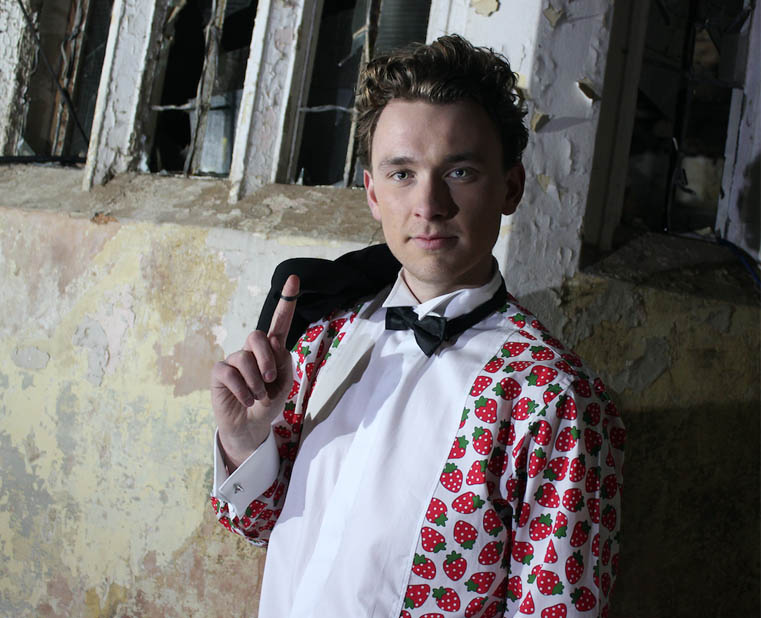 Thomas Cameron is a Classic Brit Award nominated English tenor, whose vibrant voice has been described as having velvet-like qualities.

Performing the hits from the world of musical theatre, classical and contemporary music, Thomas has blown away audiences across the UK and Ireland, as well as having a worldwide following.

Join Thomas and his pianist, fresh from his headline show at The National Concert Hall of Ireland, for a breathtaking performance of his BBC featured debut album and a number of exclusive tracks from songwriters around the globe!

“As Thomas projects his spellbinding voice you feel your troubles melt away and everything seems right in the world – ★★★★★”  – Camilla Joyce, Former Express and Echo Reviewer.