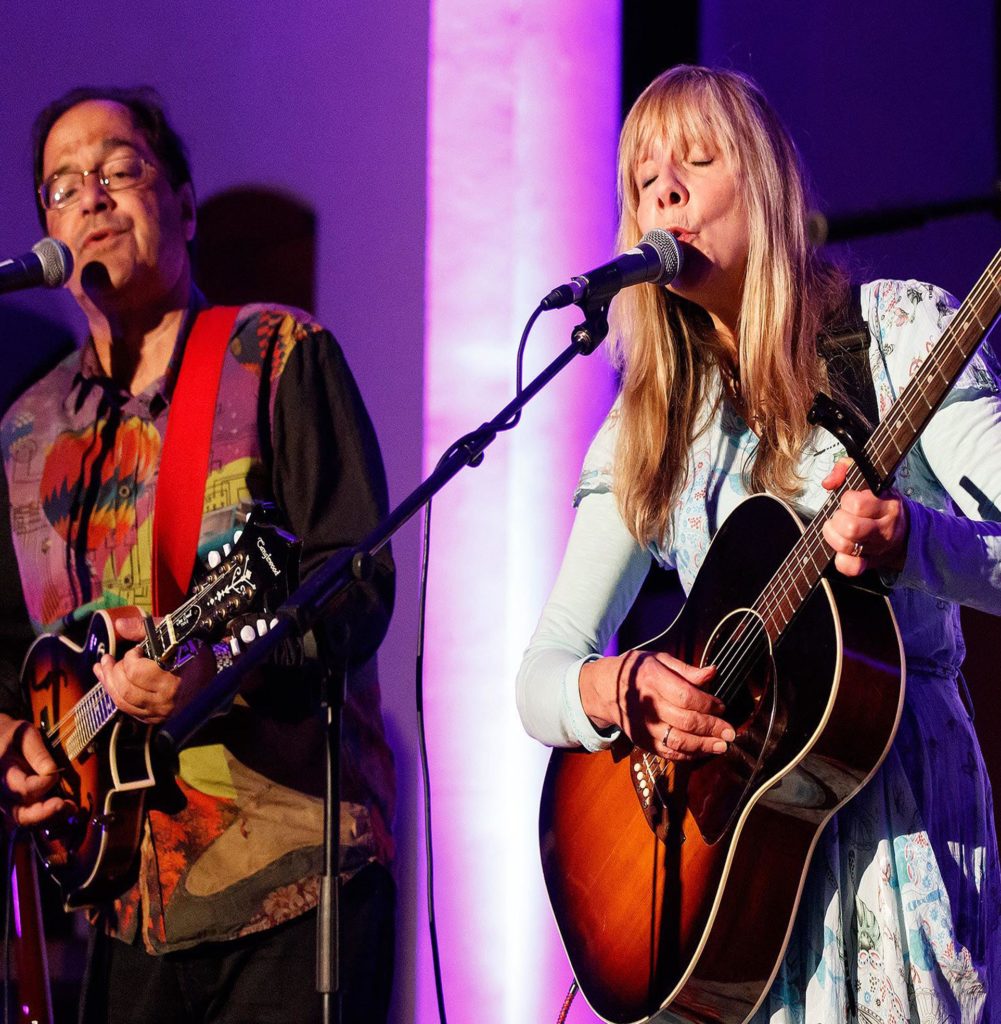 An amazing astute, moving and intelligent connected songwriter, a voice like Kate McGarricle meets Dory Previn’ Mike Harding. Chris Blackwell (Island Records) signed her band and sent them over to Nashville in 1978. Eventually the single ‘Pilot of The Airwaves’ set its course to become a major world wide radio hit. Whilst developing a multi-stranded career which embraced acting in Films, Theatre, T.V., writing and composition for T.V. and Radio, and comedy improvisation, Charlie was to become one of this countries best ever songwriters for internationally acclaimed Artists. Artists secured hits on both side of the Atlantic, Nick Kershaw, Tina Turner, Status Quo, Celine Dion, Jimmy Niall and Paul Carrack amongst others.

The Hound of The Baskervilles: The Hit Farce