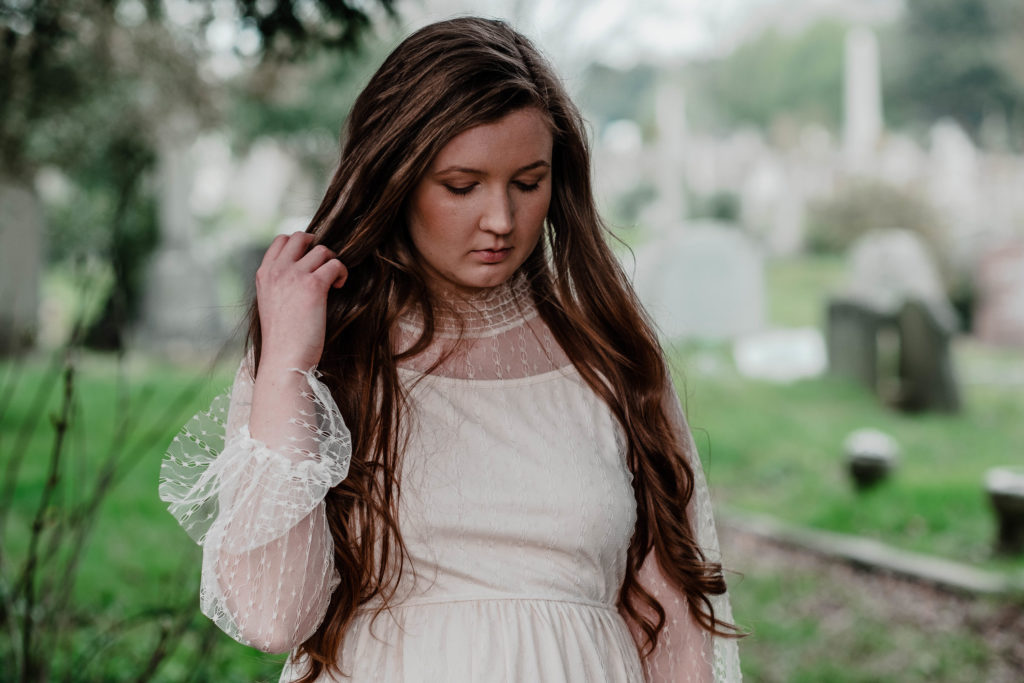 Freja Frances is a musician from Brighton who releases captivating acoustic songs on her own label to high acclaim from Amazing Radio, For Folk’s Sake and Gigslutz. She performs regularly in London and Brighton, last year playing a Sofar Brighton session and recording a live track and interview with Balcony TV. She was also well received at Icebreaker Festival Southsea earlier this year. Freja was commissioned to compose a soundtrack song ‘Take to the Skies’ for online game Worlds Adrift, launched in May 2018.

Freja Frances sold out her show at the Tea House last year and is thrilled to perform her original set at The Arts Club this 10th anniversary year. Akin to Gabrielle Aplin, Birdy, Låpsley, Freja’s pure vocal delivery and minimal piano accompaniment make for an original, intense and unforgettable live set, including a preview of new tracks from her forthcoming album, which is released in September.

Plus support from Liam Burke.