Some Kind of Love Story 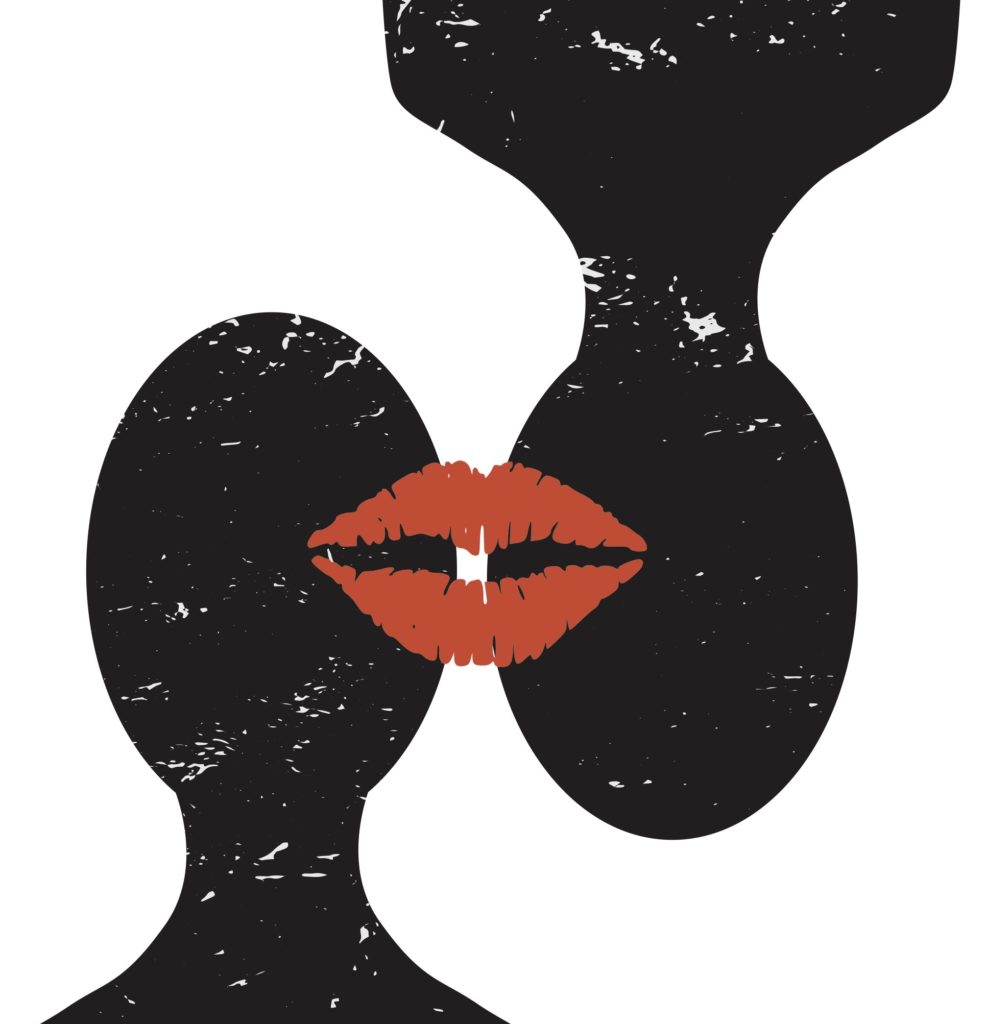 Inspired by the 1940s and 50s film noir genre, ‘Some Kind of Love Story’ is a dramatic gem by Arthur Miller

Created by the writer famous for his celebrated plays such as ‘The Crucible’ and ‘Death of A Salesman’ and for marrying Marilyn Monroe. Former lovers Angela and Tom meet one night to discuss the Felix Epstein case, which Tom has been trying to crack for five years. He is convinced Angela holds the key to the innocent Felix’s release from prison. But Angela will not tell. Is Tom ready for the truth?

Miller hits back at the themes of justice and the search for truth in a tale of deception, corruption, power and abuse.

Five Tales of Love and Madness