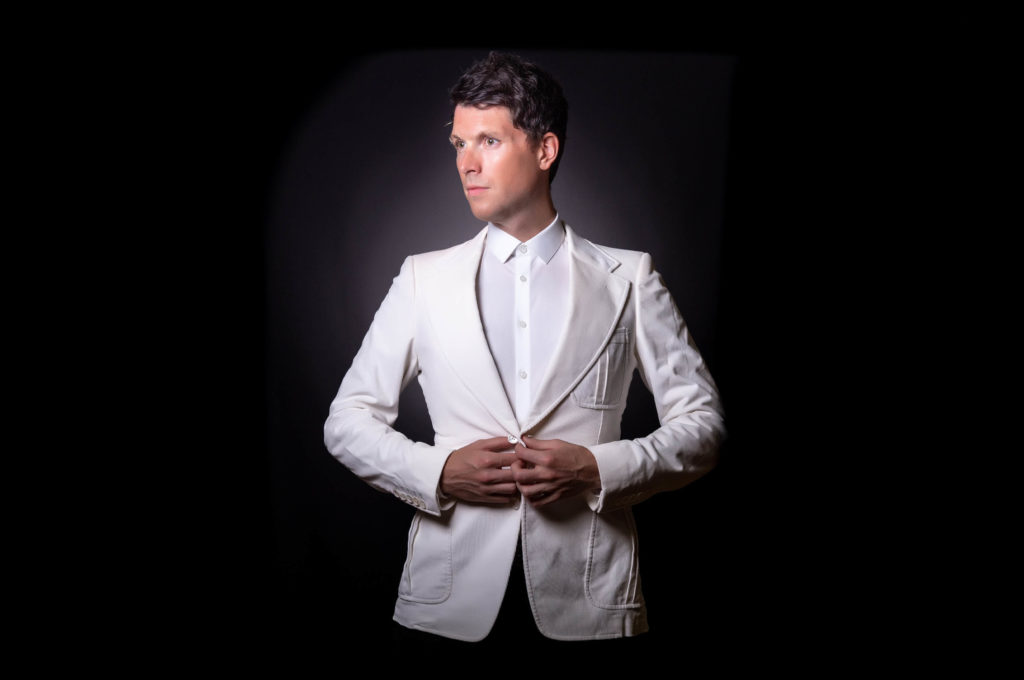 Alongside his busy schedule as a member of multi-platinum vocal harmony group G4, who embark on over 60 headline tour shows a year in the UK alone, singer and composer Mike Christie is back on the road by popular demand.

Come and enjoy an evening of well-known classics in ranging styles from musical theatre, opera, pop, and self-penned songs from Mike’s solo albums, including songs by Gershwin, Elton John, Bob Dylan, Flanders & Swann, Rodgers & Hammerstein and many more. Experience Mike’s vocal versatility with his low tones reminiscent of Paul Robeson and Howard Keel alongside the stunning vocals in iconic songs at the piano such as Your Song and his self-penned songs.

Bass-baritone Mike Christie shot to fame as a member of multi-platinum selling vocal harmony group G4, who were Runners Up on the very first series of ITV’s The X Factor. An alumnus of the Guildhall School of Music and Drama in London, Mike has performed in musicals in the West End, pantomime across the UK and numerous operatic roles, and has recently finished his second summer season at Opera Holland Park in London. He has also written an opera called The Miller’s Wife, which premiered in London in 2013.

Catch Mike while you can, as this promises to be an evening not to be missed!

The Hound of The Baskervilles: The Hit Farce