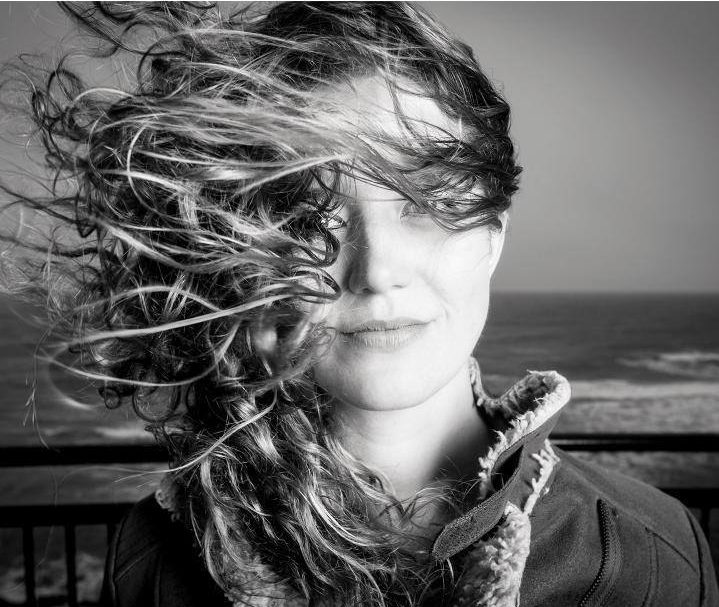 Hannah George is a Ventnor screenwriter and winner of a Writer’s Guild Award for her recent BBC3 comedy sketch.

Hannah will introduce a selection of her favourite short films, some of which were shot on the island. Following an interval, at which snacks will be served, there will be a screening of a recent award-winning feature film, chosen by Hannah.

Hannah says, “ I chose this film as it’s got a great protagonist at its heart. I love films about people who are striving to make something of themselves when society is telling them they’re not worth it. Also, the soundtrack is great”.