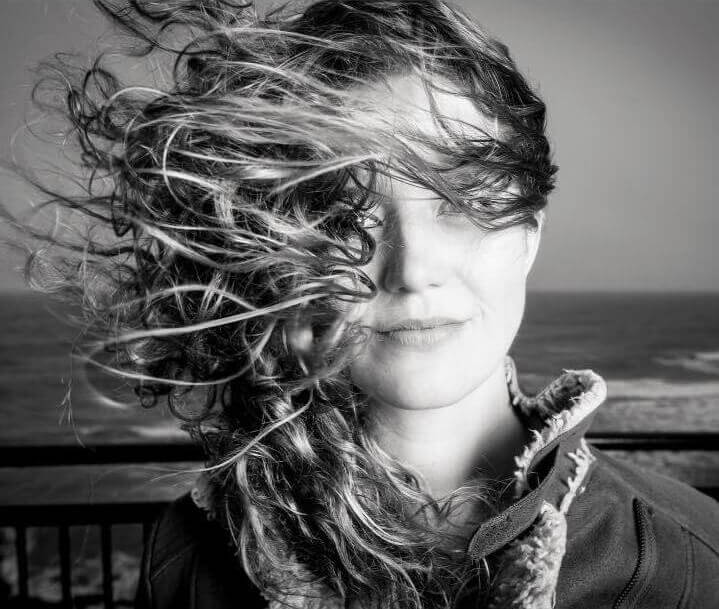 Sometimes it’s nice to just to sit back and celebrate the achievements of a child of Ventnor who has gone on to do great things in their field. When I think of ‘home girl done good’, it’s hard not to think of Hannah George – writer, director, good natured bon viveur.

At 19, Hannah won the Paramount Comedy Student Comedian of the Year award and things just went from there. She has performed at hundreds of comedy gigs around the country including at our very own Ventnor Fringe. As if that wasn’t success enough, it’s in the last few years however that Hannah has really found her feet. Since taking a hiatus from stand up, Hannah focused on her writing and has since worked for (to name but a few) the BBC, Sky, Disney Channel, and Nickolodeon. She also creates work with her own company, Somewhen Productions, including ‘S Band’ which was nominated best UK webseries at Raindance Film Festival and a hit viral video that amassed over 2 million views in a matter of days.

Not only that, Hannah has recently achieved an ambition of hers to write a novel by the time she was 30, finishing the first draft days before her birthday. She’s living proof that hard work can get you far. I had a very brief chat with Hannah about how things have been going.

Hello, tell me about your connection to Ventnor.
I have lived in Ventnor since I was 6. My folks still live here and I constantly come back from London as it’ll always be ‘home’.

And what about your connection to the Fringe?
I went to the same school as Jack & Mhairi. And in 2012 wrote a piece and performed in Paines Plough ‘Come to Where I’m From’. That was the second Fringe. Then the next show I was involved with was ‘Ventnorville’ which was a mock vaudevillian cabaret, including a two-man, ten-minute rendition of Les Miserables complete with multiple wigs, and a loaf of bread. It was the greatest show on Earth. Even though I live in London I still come down and watch shows and gigs at the Exchange.

Ventnor seems to influence a lot of creative types, is that true for you?
Ventnor always offers inspiration in everything I do, and my writing partner still lives in Niton so he’s a big creative connection! When I’m not writing up in London, I often come back home; it’s a great place to be.

Talking to Hannah gives me hope. Although Ventnor and the Isle of Wight can seem a million miles away from the big smoke of London, it’s wonderful to see people who show that success can be had and dreams fulfilled. Ventnor has a history of nurturing creative people and releasing them into the world, but time and time again the pull home is strong and the impressions left long-lasting. It’s through people like Hannah that the Ventnor vibe is going national.