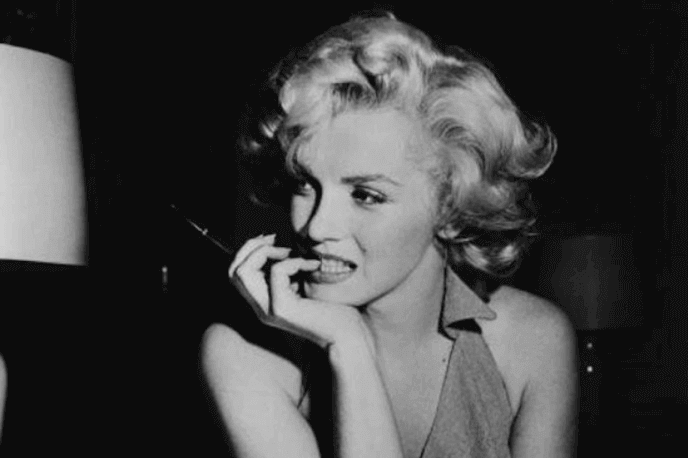 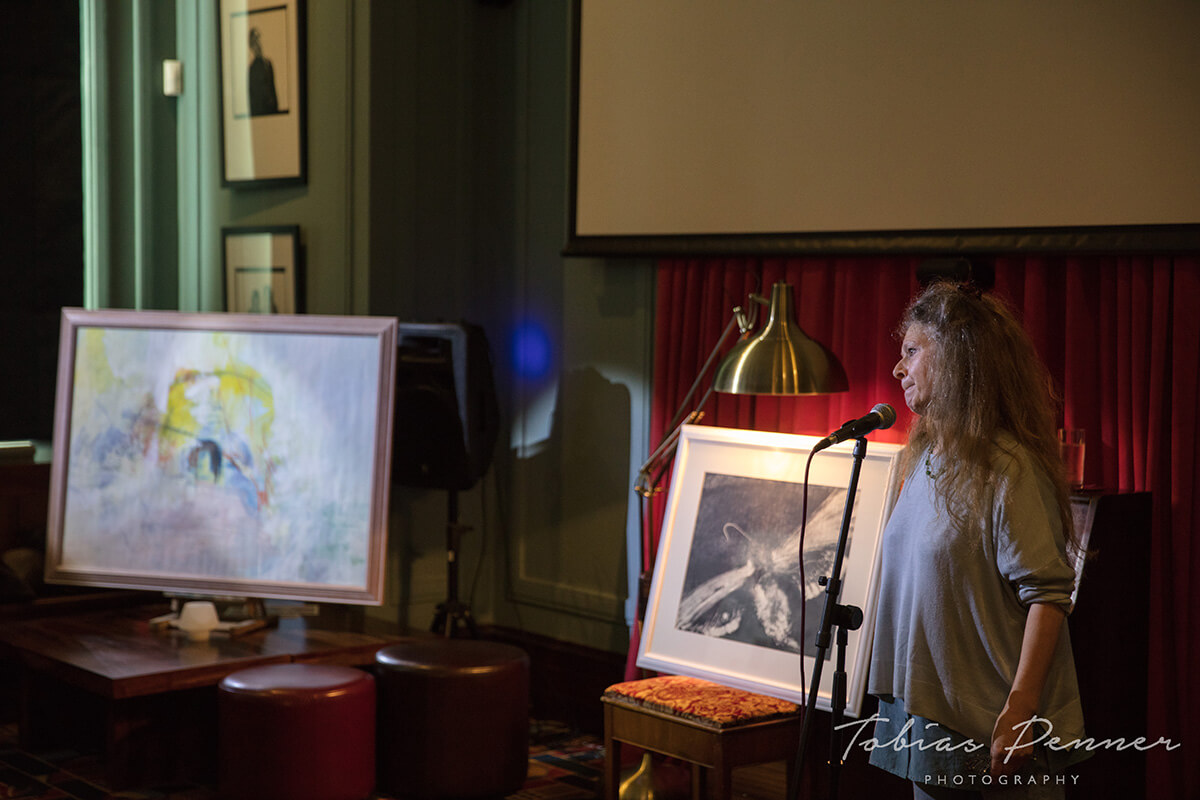 Ben – So I’m here with Judy Rodrigues and we have just come from the Bloomsbury and the Isle of Wight event at the Ventnor Film Club. I’ll let Judy introduce herself to you all.

Judy – Hello. I’m Judy Rodrigues. I’m an artist and I’m based at Spike Island where I have been for a number of years now. I was brought up on the Island from the age of 3 and left at 18, but I’ve been coming back ever since. In 2014 I had a residency at Ventnor Botanic Garden which was supported by the Arts Council. It was a research and development grant and it allowed me time to work with the Island. I was really interested in the connections between writers and painters, particularly poets and poetry.

J – The Bloomsbury Set were pretty much a very educated, cultural elite in a way. I think that’s how I thought of them, of their time. Made up of a group of men, from Cambridge. I suppose that it was only after the Dimbola [Dimbola Lodge, the home of Victorian photographer, Julia Margaret Cameron – in Freshwater on the Isle of Wight] Show that I started reading how the sisters, Virginia and Vanessa became involved in the group through their brother, Toby who died very young. It was through the sisters and how they became so pivotal within what was known as the Bloomsbury Group.

B – It’s interesting that a group that included E.M. Forster and Virginia Woolf just came together…

J – Yes! I think I’m more interested in E.M. Forster and even George Eliot – a different generation I know – now. I didn’t do literature at school and it’s strange how it’s come in so much for me, as a painter. It was a synchronicity of events and I was finding that I was reaching out to certain people because I was identifying with them in relation with how my paintings were evolving in the studio.

B – You mention synchronicity – there was a part of your talk earlier that identified the 3rd of May letter between Vanessa and Virginia. How is that date particularly relevant and synchronous with your life?

J – For me, when I read it as the 3rd of May it was the date of birth of my daughter – my first child as well. So I wasn’t likely to forget the date from then on. The 3rd May was when Vanessa wrote – after arriving with her family in France – and she wrote about the moths, the light and being in a lighthouse and how the moths were attracted to the light. It was a very good letter. You usually find quoted a paragraph but it’s the rest of the letter that is important to read.

B – What do you think of Ventnor Fringe?

J – I love it! This year has been quite a year for me and I’ve just got back from the Azores Fringe on the Isle of Pico.

B – There was one point earlier in your talk that you said you have an exhibition going on at the St Mary’s Hospital, is that right?

J – Yes, in the Full Circle Gallery [outside the restaurant on the first floor of St Mary’s Hospital in Newport), Guy Eades is putting up paintings that I’ve been working on and that came out of being on the Island in the last 3 years. There’s a few paintings from the Freshwater Diary still there, I think.

B – Well, thank you so much for spending the time for an interview and I hope – if you’re sticking around for the rest of the Fringe – you enjoy it.

Judy Rodrigues can be found at http://www.judyrodrigues.com/