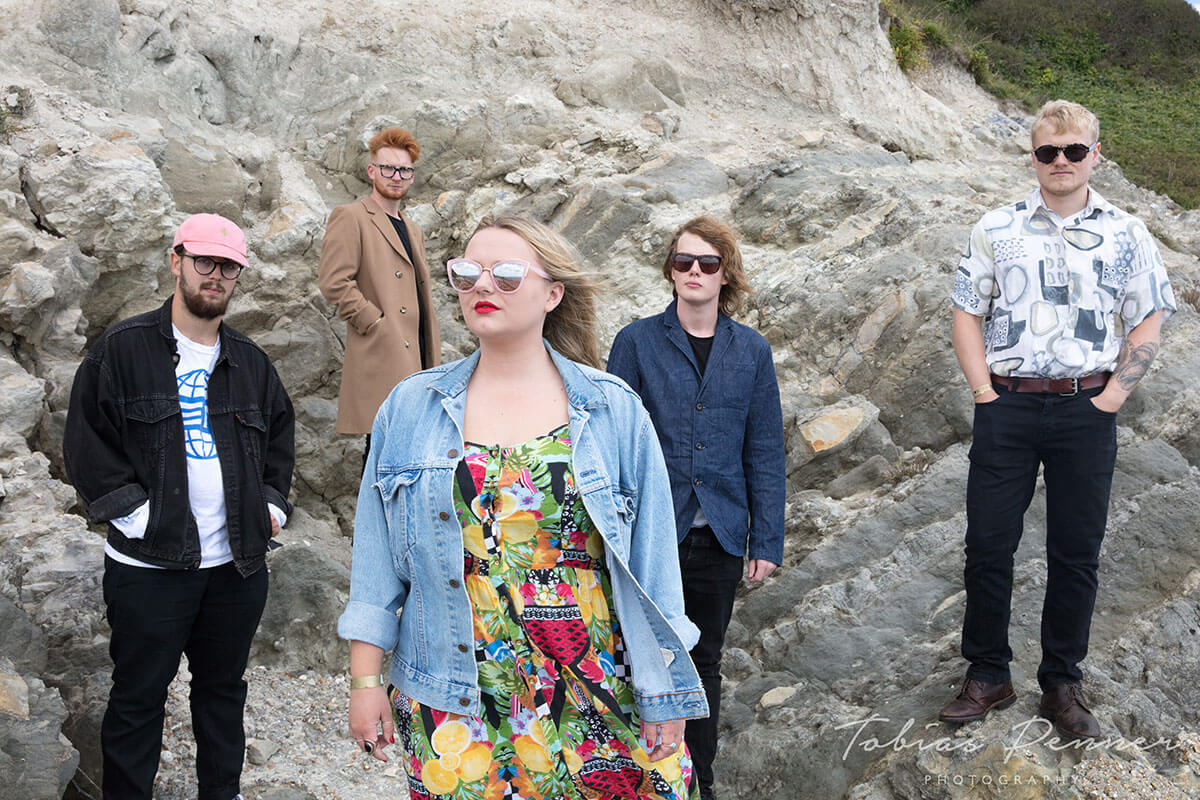 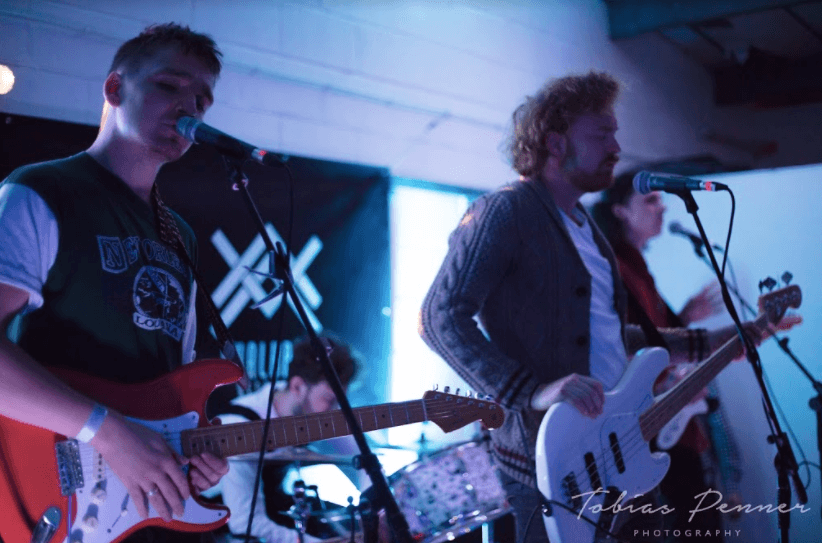 Chalkpit Records was founded by Silas Gregory, a Commercial Music degree student, who, frustrated by the lack of guidance, support and professional performance opportunities for young musicians, decided to ruddy well do something about it.

Silas has created professionally-executed gigs across the Island in a variety of venues – theatres, basements and festival stages, allowing young musicians from the Island and the South Coast to really showcase their music. Proper sound engineering, slick lighting and attention to detail set the Chalkpit gigs apart. The acts represented are diverse, keeping the bill eclectic; always selecting artists that complement each other, so the evening retains a common feel and a vibe that the audience can fully immerse themselves in.

Since May 2016, Chalkpit has released two EPs, six singles, has put on 15 shows and represented 60 acts. Not bad.

Having attended Chalkpit evenings and being a musician myself, I am impressed by what is happening. The acts I have seen are given the space to be themselves, to explore the music they want to make and be paid for doing so. That’s right! Paid to play original material! Profits go back into the acts and the label, with is entirely self-funded.

Silas has also tapped into a market that has been left out of the live music scene on the Island for years; 16-18 year olds. With most venues not wanting to take the risk of opening up to under 18s, the Chalkpit nights are loyally attended by an increasing number of teens. The energy they bring to gigs is incredible. They are not jaded, nor concerned about who else is in the audience and being seen at the right gig. They are there for the music, joyfully singing along to the chorus, buying merch and creating well attended mosh pits at the drop of a hat.

Live music on the Island has a chance. Young musicians have a chance. And this makes me very happy. But let me allow Silas Gregory to illuminate you…

How are you?
I’m great, thank you! Excited for yet another magical year at the Fringe Festival.

Why have you come back to Fringe?
The Fringe is fantastic, it draws so many like-minded people together under one umbrella. I’ve seen some wicked stuff over the years. It’s a beautiful place to grow and develop your artistic flow. Our debut show in 2016 was a real eye opener for me it really was the birth place of a lot of my visions of an Isle of Wight music scene. So yeah, I’m really excited to embrace Vtown once again.

Rubbleclub #2 is featuring…
… some of the most exciting new acts to hit the Isle of Wight and South Coast.

Headlining is Sleep Well, comprised of Josh Mobaraki and Hester Chambers. Sleep Well offer a refreshing new sound with Josh’s raw vocals racing us through, all the while complimented by the delicate vocals of Hester in a combination that somehow gels perfectly.

Supporting is Brighton-based ambient indie rock band Submariner, who have had an exciting summer with sell-out shows and performances at Common People 2017 and Victorious Festival in Portsmouth. Opening the evening will be local indie sweetheart Goo Lagoon with his lo-fi indie pop band backing.

Describe what Chalkpit Records is bringing to the music scene.
Chalkpit Records was really about allowing people to fall in love with new and exciting music again. I feel like we are almost brainwashed to like pop music, it’s anywhere and everywhere we go, and for us it’s about breaking that cycle. We want to boast about the freshest sounds from the Island and South Coast because really they are the future. The Island is now home to some of my favorite bands and it excites me to see these artists grow off the chalky Coasts.

Tell us what we can expect from Rubbleclub #2!
Firstly, we welcome you to the club, congrats you’re one of the lucky ones. It is a pleasure to have you in our company for the evening and we hope we can teach you a few things about live music. We want you to walk away knowing you have just witnessed some of the leading acts to break the shores of the UK and in a few years’ time will most definitely be going on to bigger and better things.

Finish this sentence “Come to Rubble Club if you….”
… want to come with us now on a journey through time and space!

If you love live music and want to discover and experience truly exciting and vibrant sounds, then head to the Warehouse tonight. Darlings, I will see you there.