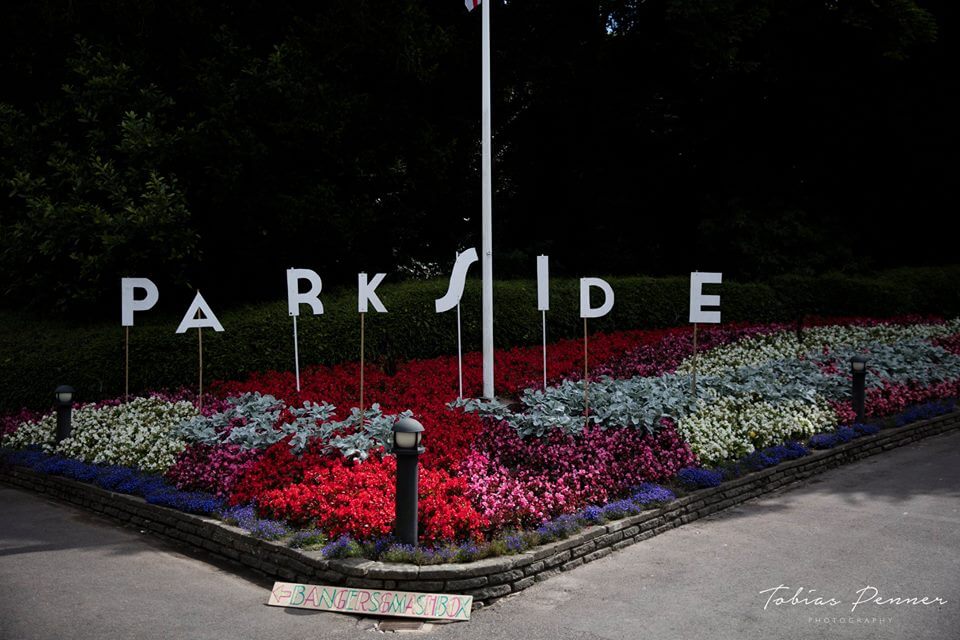 It’s begun! As you may be aware, our little town has become quite the miniature metropolis. If you’ve just arrived, settle in to your accommodation, have a beverage and light snack, then on with the show! There’s already a lot going on around town, from art on the Plaza to an old-school warehouse gig, not to mention the first night of shenanigans down at the Observatory.

Tonight also sees some exciting things going on in the world of cinema. Looking at a film in a new context can be an eye-opening experience; perhaps finding a new meaning in a familiar tale or noticing things that you’d missed time and time again. There are two such offerings on the bill tonight, both very different experiences to be had.

It’s been over 20 years since the release of Danny Boyle’s seminal film, Trainspotting, and at the Ventnor Fringe there is now an excuse to celebrate. By happy coincidence, 2017 also marks the 70th year of Iggy Pop, who’s song Lust for Life is put front and centre of the the film’s exhilarating opening scene.

Not only does his music feature but Iggy Pop becomes a character in his own right, never seen yet is omnipresent as a symbol of irrepressible hedonism – pivotal life choices are made around the very idea of him.

Tonight will see a screening of both the original Trainspotting and last year’s sequel. In the interlude Iggy Pop’s enthusiasm and ‘Lust for Life’ will be kept alive by Olly Fry and the Three Stooges who will be playing Iggy Pop’s tunes. All the while the walls will be adorned with never-before-seen photo portraits of him displayed by Ventnor Arts Club.

If the exploits of Renton and Iggy aren’t quite your thing, or you have little ones in tow, The Adventures of Prince Achmed could be just the thing for you. Made in 1926 by pioneering German director Lotte Reiniger, this is the oldest surviving animated film in the world.

The film follows the tale of Prince Achmed from One Thousand and One Nights, and it has all that you could ask for: sorcery, adventure, demons and a flying horse!

Musician Chris Davies gives the film new life with a new score that will be performed live on what can only be described as a spectacular array of world instruments, from the classical guitar to a bowed psaltery and a crystal singing bowl. The film itself is silent, so unrestricted by language, Davies creates new atmospheres and sound worlds for Price Achmed’s journey.

After a history of touring with bands, Chris Davies eventually found himself in the world of visual theatre where his strengths and interests lay in creating atmosphere with sound. His work with Prince Achmed is has brought a new life to the oldest animation and promises to be a brilliant family night out.

OR… if neither of those floats ones boat I’ll try something completely different. If film isn’t your thing, how about a little jazz? Nick Page is one of the country’s leading jazz guitarists and this evening at Trinity Church he will be performing his ‘Isle of Wight Suite’, a set of twelve original jazz compositions inspired by his favourite places on the Island. He will be joined by his quintet for what promises to be an excellent evening in a wonderfully atmospheric venue.

Described by Alan Skidmore (saxophonist) as “an undiscovered gem of the British jazz scene”, Nick is a Ventnor resident and it’ll be a marvellous show on his home turf. Whichever direction your evening heads in, be sure to have fun, enjoy yourself, and settle in for the week. It’s going to be a hoot and a half.