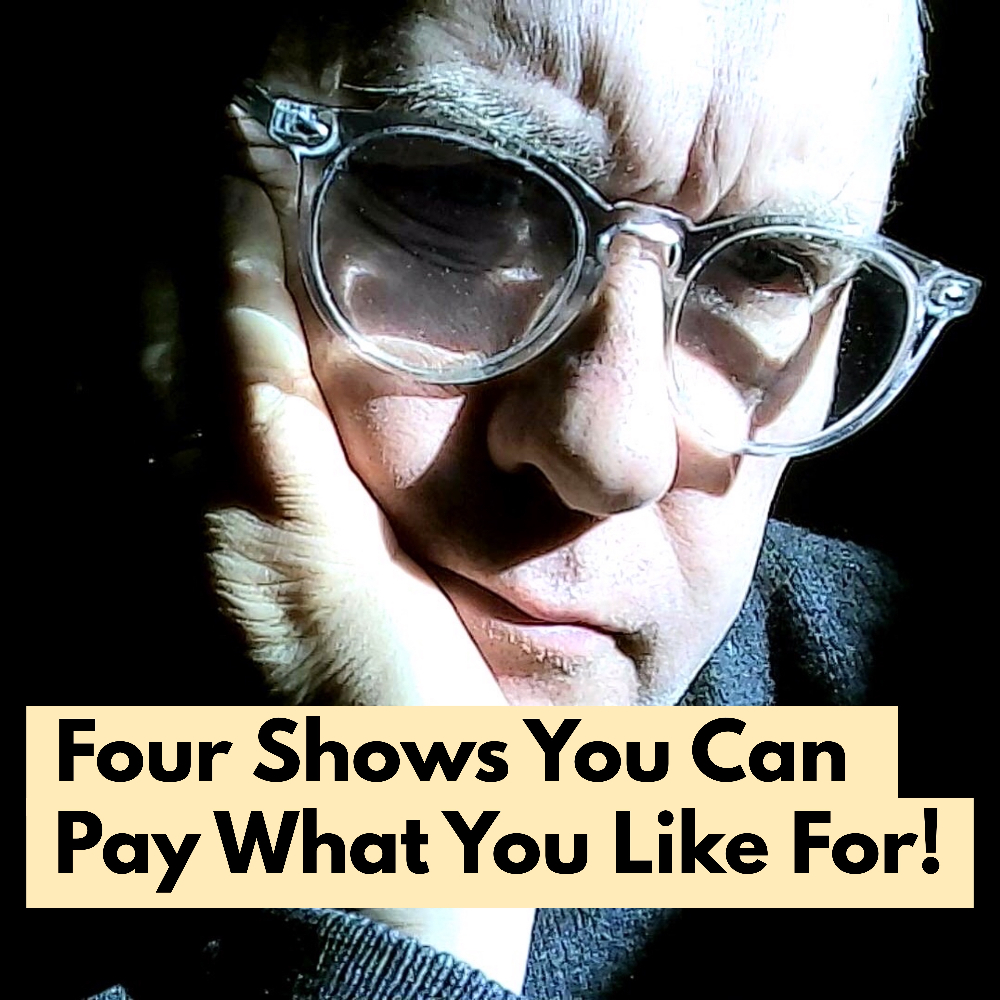 We know that everyone loves a cheap night out, so we’ve picked out four shows that you can pay what you want to see!

There’s plenty of funny, wallet-friendly shows to choose from at the Fringe! Here are four shows with ‘Pay What You Can’ tickets. Just book your free ticket online, and then make a donation of what you’d like to contribute at the venue.

Jimmy Andrex: For One Night Only…
Northern Beat Poet Jimmy Andrex presents a poetry double-header in our intimate venue, Ventnor Arts Club. Featuring Billy Baggins There and Back where Gawain meets Broadchurch meets Shameless. A Leeds burglar seeks redemption via the search for a missing toddler. A modern picaresque tale in Anglo-Saxon Verse form. And Stupidity is Not the Problem, based on Utopia for Realists by Rutger Bregman. A polemic in music and verse as to how poverty and inequality might be addressed via a Universal Basic Income. Book Tickets 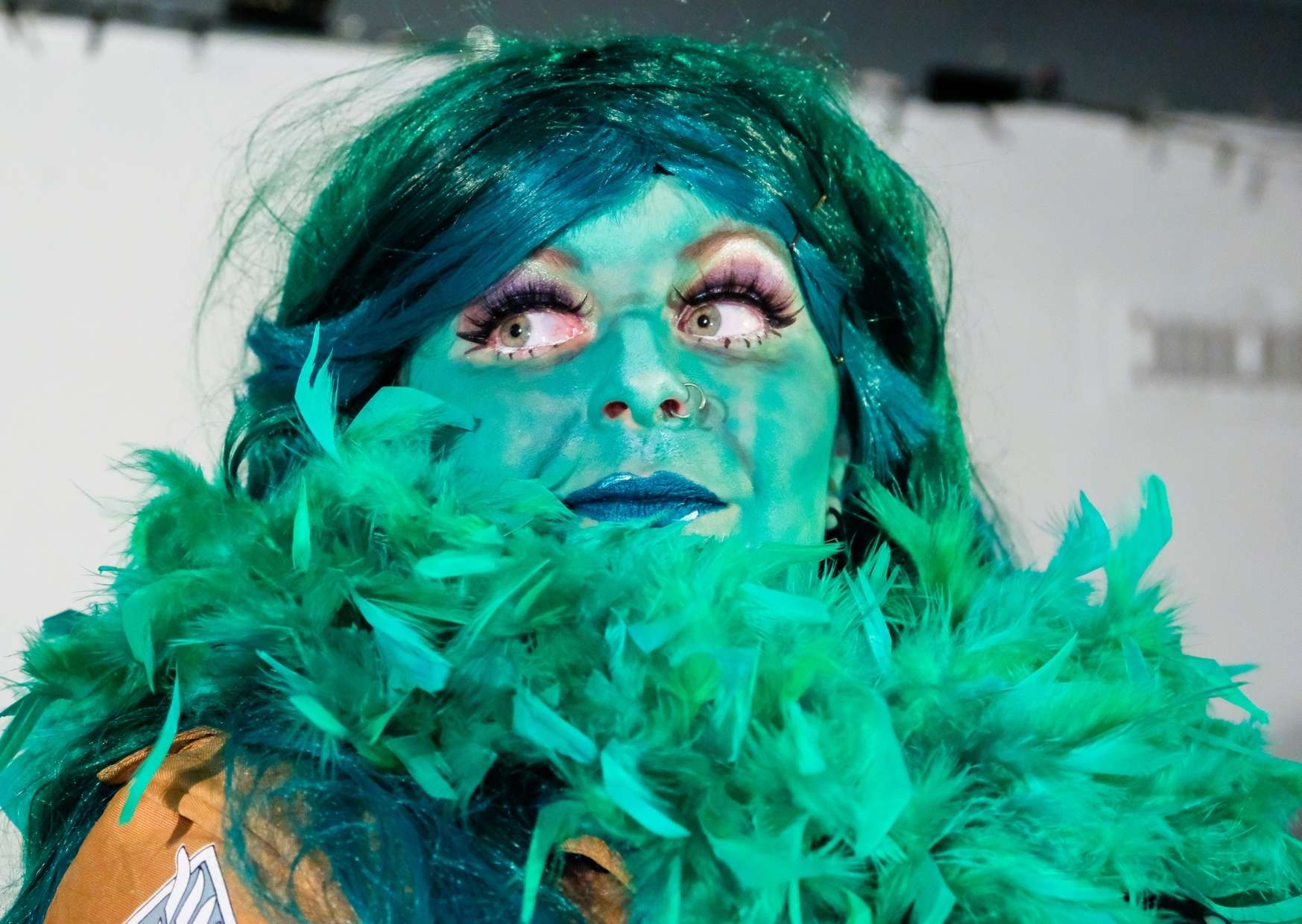 Emma Ashley-King: Accio Fandom
Straight from premiering at Brighton Fringe, Emma Ashley-King brings her pit-stop tour of fandom told through comedy and cabaret to the Ventnor Fringe. Accio Fandom is a show that pokes fun at herself/other geeks while being accessible to those who know little about it. A little surreal, lots of heart and all performed while cosplaying as She Hulk. Book Tickets 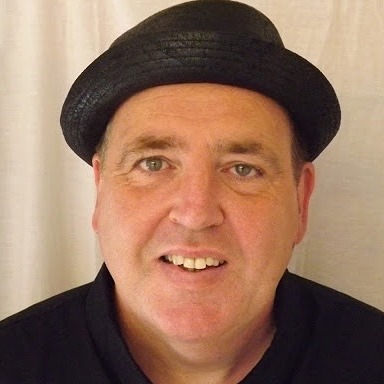 Glen Maney
Glen Maney has played most of the top comedy clubs at home and abroad and has worked with some of the biggest names in comedy. He brings his unique look at how our lives have changed over his fifty odd years on the planet to the Ventnor Fringe Festival, in his one man stand-up show, A Dinosaur on the Isle. Book Tickets 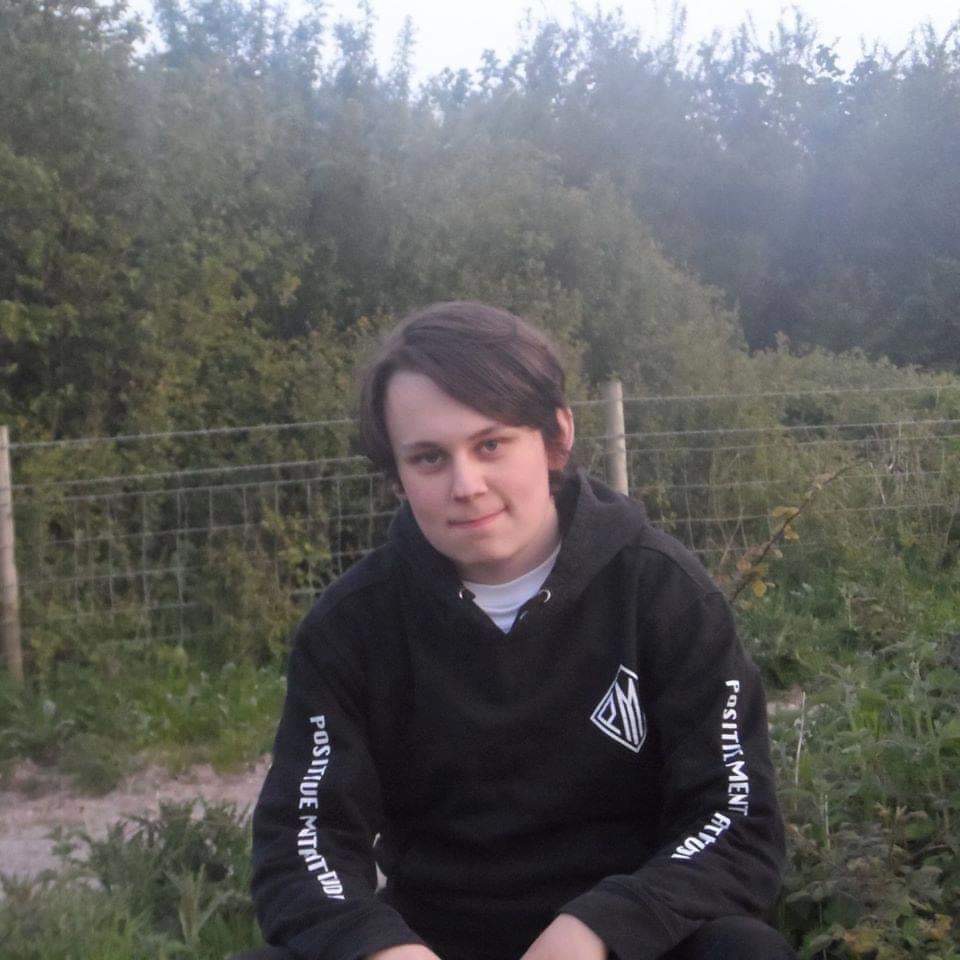 Kym Kym Nash: Talked Too Much, Stayed Too Long

Join comedian Kym Nash on a rollercoaster ride on how he grew up (physically), occasionally Talked Too Much & Stayed Too Long, and discovered we all have a dark side and are all equal… even you… laughs along the way too. Book Tickets

The full ‘Free Fringe’ programme will be announced next week after the Government’s announcement on COVID Guidelines.

The Noise Next Door Interview

Ventnor Fringe 2021: Everything You Need To Know